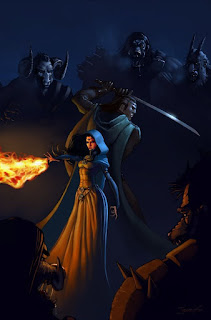 The poll itself is on the left side, at the bottom of the side menus.
Posted by Chris Brecheen at 3:25 PM