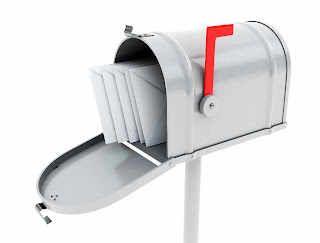 Now this isn't a definitive checklist of either "side." (Trust me when I tell you that plenty of leftists are perfectly capable of shutting off their empathy when it comes to the "wrong" kinds of people, being moral absolutists when they think they're right, reductive thinking, or expunging nuance from a narrative that they want to be true.) There are plenty of authors churning out what is essentially libertarian and even conservative propaganda for any generalization to be on shaky ground right away. And being conservative doesn't preclude being a writer or having some of these characteristics, but they TEND to peel off that more rigid thought that is, by definition, conservative.
at May 29, 2018