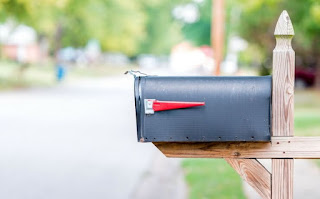 Because there's no getting around this one thing: I'm sitting here with this question, which if there were a simple and unambiguous answer in your heart, you would never have asked me. Perhaps, "But I miss them," is the beginning. The prologue to a prologue of a long walk home to a world where life is never what it was, but the Babadook can be locked into the cellar for a while. And as for writing, perhaps this is the tiniest spark of something that might return to a glowing ember if it is nourished and treated gently.
at September 08, 2018