Best YA for Young Women (Final Round) 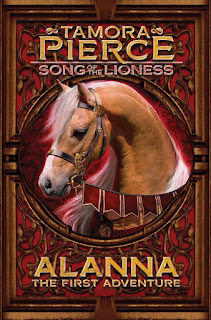 What's the best book (or series) that is marketed to young women?

This poll is about those books (and series).

Don't forget you get three (3) votes, but that there is no ranking, so using as few votes as possible is better. This poll will be up until the end of June and drift into July until we start getting nominations on our next poll. Also, don't forget that that since I can't stop shenanigans like voting twice from different computers, or voting after the cookies expire in a week, I encourage as much shenanigans as possible. Vote early. Vote often.