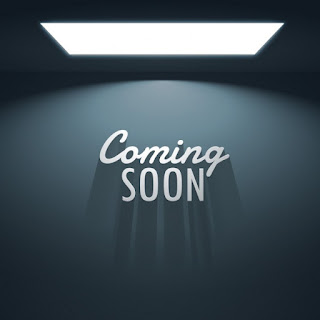 The next few days I'm going to do an admin weekend to dig out my inbox of your guest posts and mailbox questions in anticipation of the "some serious shit" that you are totally about to see* when this blog reaches eighty eight miles per hour.

*If my calculations are correct.

Thus, the only thing going up before Monday is (tomorrow) the long awaited first quarterfinal of our best modern fantasy poll. Even though that list looks a little bit like it might include every single modern fantasy book written in the last fifteen years.

So this is your last chance to get in on any nominations or seconds before that poll goes live. I stare without mercy at the comments after the poll has begun that say "This poll doesn't have [X] title on it, and I am horrified by the glaring omission of what is clearly the best of this category." Such pleas do not move me. For I am stone.

But here's what else you can start looking forward to as I catch up, get ahead, and the new schedule starts really kicking in: