Brunch with Writing About Writing 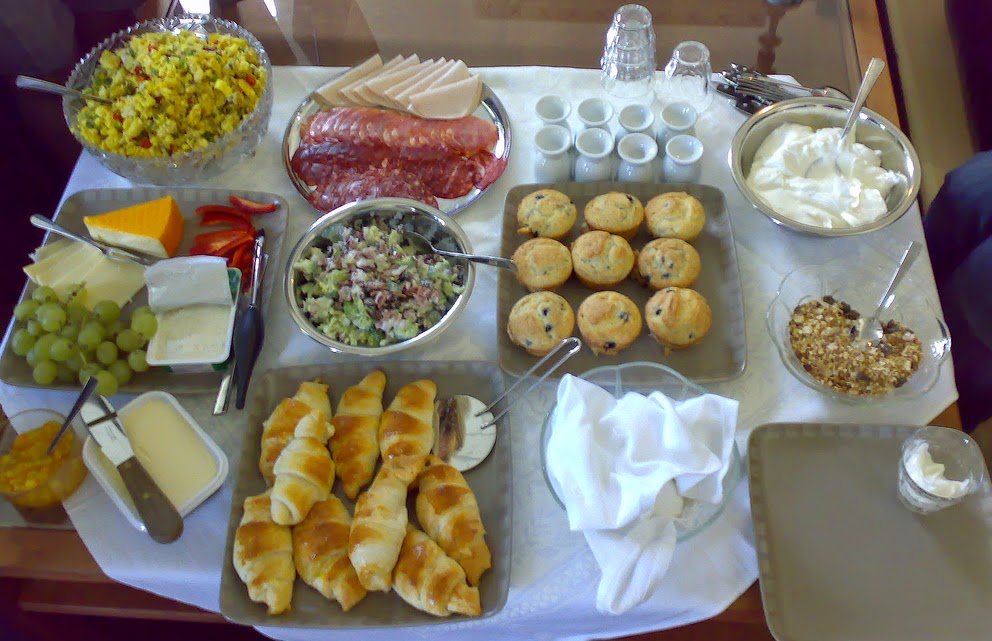 More posts are coming to Writing About Writing! But you'll have to subscribe to get everything.

As part of some of the major overhaul of changes we're rolling out this year, W.A.W. will be adding a second post to many days, but the catch is that you have to subscribe or follow us on certain media in order to see them. We do so love keeping you on your toes. (And not just because it makes your calves look spectacular!)

The other catch is these posts are going to be on the goofy side. They might not be everyone's kink cup of tea.

There is actually a sizable–and growing–backlog of posts to be written here at Writing About Writing.

Seriously, I've had to start stacking them in the corners of the spare bedroom of my brain behind all the Mystery Science Theater quotes I've memorized and the Glen A. Larson shows I watched too much of as a kid.

Can we pause just a moment on that note and talk? Who? The HELL? Thinks Gil Gerard is good casting for the sexiest man in the galaxy? (Oh he's better looking than I am, to be sure. But sexiest man in the galaxy?) How did he get that role? And the slave auction episode with the bidding war for topless Gil. Those women all deserve Emmys for not laughing their heads off.

We've got meta posts about what directions the blog is going in, short posts of things like questions we've fielded on our Facebook page, random flotsam and jetsam, menu updates, super basics, potpourri posts, Pointer Sister posts, commercials for upcoming goodness, plot arc posts that answer questions you are all on the edge of your seat about like which one of Writing About Writing's Staff is responsible for posting the Evil Mystery Blogger posts. (You claim to not really be on the edge of your seat, but you can't fool me.) Speaking of our staff page, it might be nice to get those member bios that most of the staff has taken like a year to get to me. Clearly this is because they are lazy assholes. Or it might possibly be because I pay them a few cents a day and keep them locked up inside a fortified compound. Either way it is completely unacceptable.

There's even a post here about a velociraptor with an eye laser.

Why not just post this stuff? Especially if it's lower key and I've been whining more than the baby I take care of about time management troubles lately? Wouldn't posting this, instead of some thirty item list on how to be miserable, help me to cloister my valuable "Hookers and Blow" time that is so hard to come by lately.

This is a tragic story of ambition vs. pragmatism, so do not even attempt to contain your tears. Because of Blog's obsession with page views he has been riding me like a drive by (what does that even mean?) to put up popular content so that the page views go up. This latest madness about not dropping below 1000 hits all May long has nearly killed me. He doesn't want to see me coasting through a day with nothing but a post relaying a conversation about cheese. Not when there are page views to be had and that sort of shenanigans doesn't tend to perform particularly well.

But that's the sort of shenanigans I really enjoy as a writer, so many the tearful days have been spent telling Blog what I wanted to write and having it look at me with tender eyes and say, "Is that going to get me the hits I so richly deserve? I don't think so. So get back in there and write me a proper entry. Because you are my butt monkey. And I am your master. And Chris....?"

I turn and look.

Blog's voice goes down an octave and slithers out as its tender eyes go granite hard. "Don't ever forget that!" it says.

I scuttle off to write.

It works the other way too. I have a lot of good writing content planned, but it's not always the most traffic heavy stuff. Basics, craft essays, things that get good hits over time due to search engines and being useful but that aren't going to get a lot a page views the same day they're posted. Blog makes me put those away in favor of some funny jazz hands.

"This is educational," it says. "It will never do."

"Please..." I say. "It's so useful to young writers. It will help them. In the long run, this article will do well!"

"No no no," Blog says, ripping open its third sleeve of Oreos for the day.  "I only have four hours to make another three hundred page views. Do another one of those Fortune Cookie things. Those are good. More jokes though."

So the only way to make Blog and me happy is that some days I'll be writing two posts. It won't be every day, but there may often be a second post.