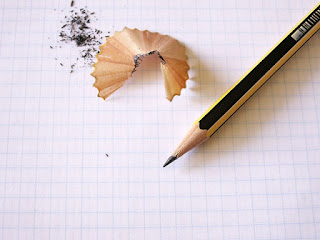 Part 6 The Half Blood Prints
Posted by Chris Brecheen at 2:19 PM