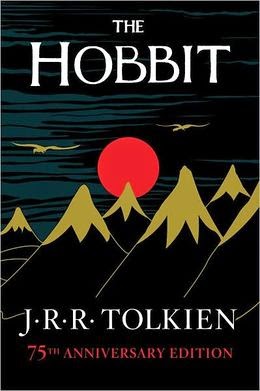 The Brain and Sonic Gal got back last night from Seattle right on time. They even gave me an impromptu day off from watching The Contrarian. Of course, four days of running around after a proto-toddler means the other chores in the house fell a little behind. I just walked past the sink and a film of mold asked me if I wouldn't mind terribly waiting until it had evolved legs before I cleaned the dishes. Naturally I calmly unloaded eight cans of Lysol into the mold while screaming at the top of my lungs.

Tomorrow our "September" poll will end, so you have one last day to vote for the best young adult novel.

Shortly after that I'll be putting up our poll for Best Y.A. Series. (There is still some time to nominate series or give them seconds but please do so at the original page.) At this point it's going to need its own run off semifinal polls and is obviously going to go on through November, so I'm not even going to bother continuing to try and call it our "October Poll."

So if you haven't voted, vote. And if you have voted, vote again (because the IP tracker only locks you out for a week and I might as well run with it). And tomorrow we'll find out if The Phantom Tollbooth can take The Hobbit down a notch.
at October 22, 2014