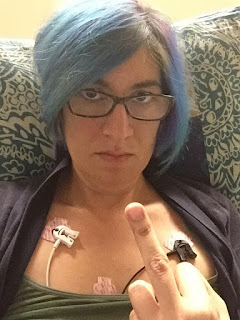 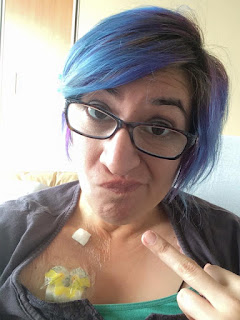 Wish us luck. We didn't plan to shift the focus to how to write while being a support to a loved one, but it seems the universe has other plans, and the next chapter of Writing About Writing has already begun.
Posted by Chris Brecheen at 3:50 PM