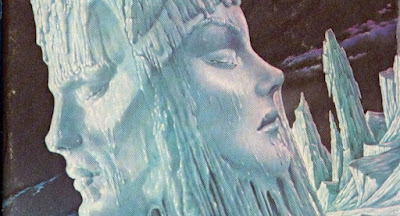 I want, in particular, to invite any call outs or course corrections the genderqueer community might feel I need in the wording of this post. If I have phrased something in a less-than appropriate way or done something that erases a group, please let me know and I will edit. I'm still pretty 101 on gender stuff.
at March 29, 2016