The Logistics of Writing About Writing's Future (Personal/Meta) 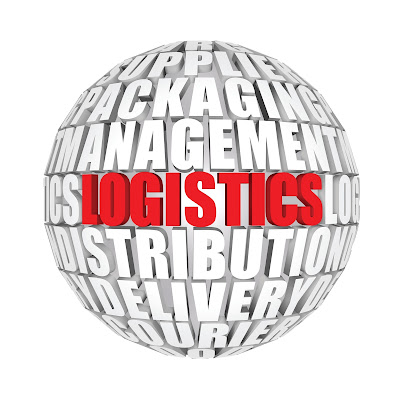 I am currently up to my eyeballs in logistics. Now, to the untrained eye this might look like me merely stressing out about money, but I can assure you that things far, far more sophisticated than such plebeian shenanigans are going on in the old cranial cavity. FAR more sophisticated.

As you now know, I only have a couple of months left in my current housing/job arrangement. On top of everything else in my life that's currently exploding like a secret lair at the end of a superhero movie, the idyllic writing situation I've blogged about as a boon so often in the past is about to come to an end, and I have to figure out something to do both for a day job and find a place to live.

Obviously what I'd love to do is write for y'all 60 hours a week and have thousands of people throw me a couple dollars a month for my efforts and then I would be able to afford my own little place, and everything would be happy and I could retire to the magical land of lollypop dreams and rainbow fountains, work on my fiction surrounded by groupies, and never worry about love or money again.

But for SOME reason, something is going wrong between idea and execution though. Not sure exactly where the wires are crossed. I blame Shia LaBeouf for his "Do It!" video.

And I want you all to know that keeping Writing About Writing going is one of my top priorities, both to honor those who have set up regular donations, and to try to keep writing as fast as I can in order to hopefully find new donors and patrons so that I can "shift" more and more of my productive time to writing. (I  write every day no matter what, but the time and energy that goes into a typical blog post are a little more than my Groot/Voldemort slashfic.) I may have to live in a place the size of a postage stamp or move out to Antioch or Pittsburg, but if that's what it takes to keep writing time sacred, that's what I will do.

I'll even try to bring out my "A Game" blogging a little more often before I start begging incessantly. You should probably be ready for that though--my current situation has made money a bit of an afterthought (I was able to do less teaching each week because of all of you [and before current events occurred, I thought maybe I was going to be able to quit my summer school gig] and it helped me get a housekeeper in so that I could clean less and work more, but my writing time depended a lot more on cancer patients and two year olds than on the donation amounts, to be honest). Now that link between donations and my ability to write more is probably going to be immediate and direct.

And oft mentioned. At least a bit more oft than I have been.

Probably the next few months are going to be a lot of personal updates (if for no other reason than that is what my brain will be demanding I write about), and they might have an analogous grain of wisdom or three, but no one's life is exactly like mine, and my situation can't always be didactic.

But I will say this....I could work about 50+ hours a week, make about $2200 a month between babysitting, teaching, and maybe something like driving for Lyft. I could get an apartment locally--nothing spectacular, but a little place--and I could make it work. I would probably lose the couple hundred I make from writing, but that averages out to about $5/hr right now, and I'd make twice as much working any minimum wage job.

However, when I think about that arrangement, what I immediately consider is my writing. It's tough to work forty, fifty, sixty hours a week and then want to sit down and crank out more hours writing.