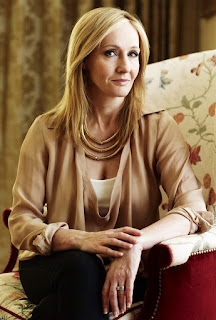 6- Any "What about the menz!" comments will be removed.
Posted by Chris Brecheen at 8:40 PM