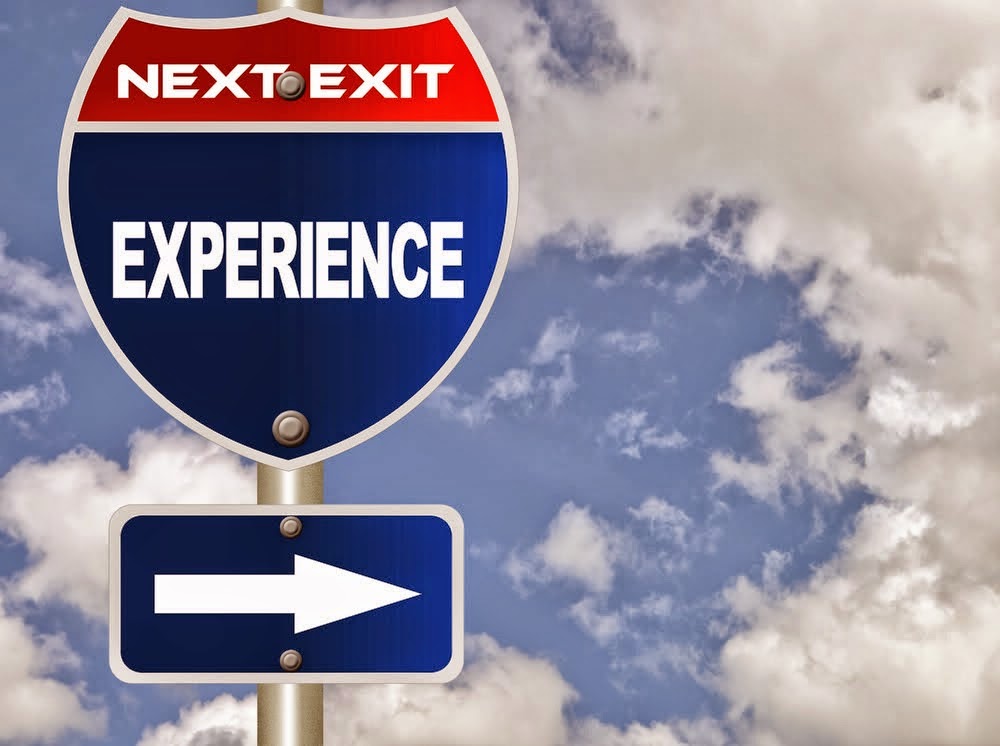 Part 2 of my Mission Statement

So I’m fresh out of a creative writing program and ready to set the world on fire! But once I’m out of prison for the arson charge, I will rock the party that rocks the party.

And while I'm at it, I'm going to find out what that even means.

And when I do, I’m going to post it right here.

Sometime around nine years prior to this writing, I hung up a sauce-stained tie, stopped managing The Old Spaghetti Factory in Concord, and gave up the USDA, public service announcement recipe for Happiness And The American Dream, and struck off on my own path. I had tried the "real" job, "real" life, "real" responsibilities, and even saved up for a "real" house and was talking about "real" kids with my "real" wife.

Unfortunately, what I produced was little more than a steaming pile of crap. That is when I began my mission.

And so I began my quest. I was told the location of an ancient, magical sword by this venerable dude who looked amazingly like Burgess Meredith. I had to kill a troll. (There was even witty banter.) I got the sword. I went back to the guy and asked him how this was supposed to make me a better writer, and he kind of stared at me blankly and blinked."

Writer?" he said. "Who the hell would ever want to be a writer? There's no money in that. What you need to do is lop the heads off of dragons. The bigger the dragon, the better. Lots of money. Pussy too. You'll be drowning in that shit. And not that second rate stuff either; I'm talking the ones with the legs that go all the way up! Chicks dig dragonslayers."

I tried to catch a chicken, but even when I did, my prose did not improve. I also had a horrible case of histioplasmosis from fungus in the droppings. That put me in the hospital for like a month.

Perhaps I would assemble a rag tag group of misfits along the way--hopefully including a ninja who is looking for his father–a ninja who can pull fish right out of a river. We would hopefully be joined by a talking firedog, a gruff dude with a machine gun for an arm, and a giant stuffed animal ridden by a cat with a megaphone. And if I was very, very lucky, my team might also have a Mandroid.

To this day, if you go to that spot, where the wind tousled my hair, and my blood spilled to the ground, and you look where my life fluid touched the fecund soil beneath me, you will find.....nothing of any particular significance.

College lays dead at my feet.  Yet the quest goes on.

That's where you tuned in. And even though most of this post is about the past, what I'm trying to get at is that you found me still gathering up my motley crew on my way The Black Fortress (even though neither they nor my sentient ninja star will be nearly as useful at defeating The Beast as the Flamethrower of LOVE™). I haven't even found the firemares yet.


Here is my pledge, however. Whatever I discover, I will share here. If I learn a trick, I’ll put it here.  If I discover a sure fire way to network, it’ll be up here by the next weekday. If I hit pay dirt along one avenue or hit nothing but walls along another, you will know it happened. If there's a wait involved in an acceptance process, I'll detail every agonizing day of it.

It will also show you the banal in excruciating real time. No overnight success stories. If I start to carve out something, you will see how it took me years of writing every day to get there. You will watch me improve from old articles to new. You will see my career as it happens. You will know what to expect.

The new leg of my journey begins, and I’m going to chronicle it here. And if any insight I glean helps you in your own quest--be it the weaknesses of trolls, the fact that kingsfoil stimulates creativity (because that shit is the best medicine ever, for anything, even though only one person seems to know it), or that publishers have a weakness for silver and cold steel--I will rejoice. And if any place I point out troll droppings, ogre sniper rifle laser sight dots, or vampric agents, because I went through it and was able to warn you off, I will also rejoice.