Opting Out: My Dubious Future in Traditional Publishing 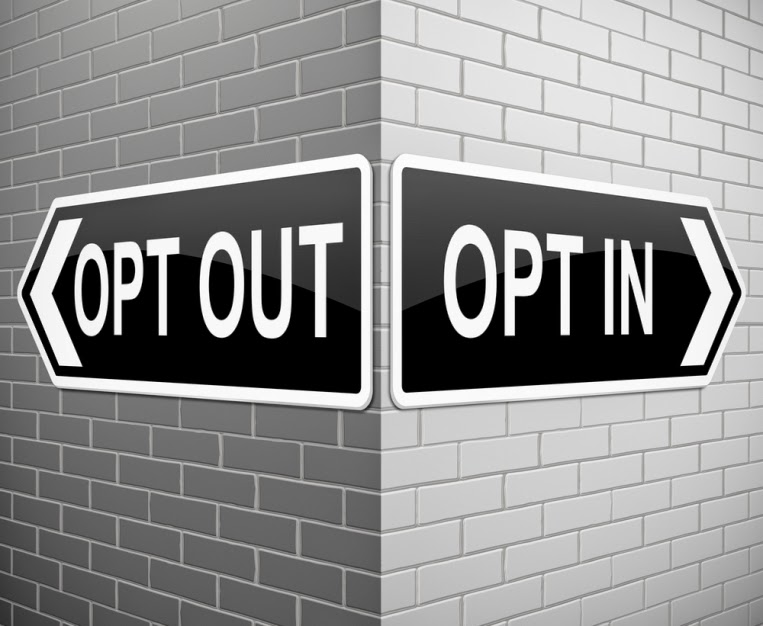 I may never see one of my books on a stranger's shelf. Not because I'm not read by strangers, though.

I figured I would stop my weekly whine sessions about teaching summer school to young, budding psychopaths (even though this is my last week ~squee~) and talk about something a little different.

Two years ago, if you'd asked me about my die happy moment, I probably would have told you about "The Dream of a Stranger's Bookshelf™" (I mean besides the other die happy moment involving the Swedish Bikini team being REALLY into blogs about writing.) That is the dream that one day, somehow, either because I'm in a stranger's house for some reason, or I just met someone, or I see it in the background of a selfie or something, I would see a book I wrote sitting on the bookshelf of a complete stranger. That would be....the moment.

That dream is gone. Or at least deferred for a significant hiatus.

A few people who either heard me talk about opting out when I did the Ace of Geeks Podcast or when I answered my hate mail about picking non-traditional publishing, have asked me if I really meant it. And a LOT of people have wondered (some playfully and some in a way that is like sucking lemons) when I'm going to be putting out my first novel.

I really meant it.

I'm currently all in with non-traditional publishing.

If there is a book deal out there it will happen because a publisher will come to me....preferably by sending Michelle Rodriguez to my house with a duffle bag full of hundred dollar bill stacks.

But despite how many novel ideas are clacking around in my brain like loose marbles in a bathtub, I'm going to be electronic publishing or serial posting all of my longer fiction works. There may be physical copies through self-publishing if demand is high enough one day, but that is more like a pipe dream than something I am working directly toward right this minute. I also hope mayflies lay their eggs in Glen Beck's eye, but...you know.

There are two reasons why. One is more important to me, but it would be dishonest of me to completely leave out the other.

First the lesser reason: there is something to embracing the internet/free content culture. Knowing pirates are out there and that the industry is changing, one can cling to the old ways or embrace the new. I don't condone pirating or the entitled snots who've convinced themselves they're doing artists a great favor by ripping them off or those who can't even be bothered to turn off an adblocker as they gorge on free content, but it's equally ridiculous to pretend it doesn't happen or that there is really anything to be done about it.

A generation of writers exists now who fetishize the physical book as the pinnacle of writing success. They are competing with growing numbers for a shrinking market share of traditional publishing opportunities because physical books, book deals, publishing contracts, agents and such feel more "legitimate" to them. Their route is the traditional route even though it will likely lead to fewer readers, more logistics, less writing time, and less money.

I may have to deal with people who don't think a blogger is a "real" writer, but I've written more, been read by lots more, and at this point made a shit ton more money than many of those with the street cred to look down their noses at me.

What is happening more and more is that artists are striking gold--artists who recognize how the internet is changing the way in which they make money instead of trading away their control for the legitimacy of an increasingly obsolete "middle man" industry. As I write this, Weird Al Yankovic is wrapping up his eight videos in eight days. He released all those videos for free to the internet and let the websites that covered their production costs get all the web traffic revenue. They scrambled to promote themselves as hosting sites including all over social media and basically became a non-stop, EIGHT DAY commercial to buy his latest album. Now he's number one on the charts–that's record SALES if you didn't know.

The more artists that are willing to step outside the control of these huge production and distribution centers and the paradigm that they are somehow more legitimate, the more the artist has the power and control and rewards from their art. And that leads me to my real point....

However this is the main reason: The traditional publishing industry is a broken system. It is horribly classist, sexist, racist and still often heteronormative. Gatekeepers are almost always upper middle class white men, and even when they are not, they often carry those "dead white guy" aesthetics and values. Most of the western canon is little else. Even though a few cracks have shown in this hegemony, traditional publishing still has a reprehensible track record with publishing other voices (be they women's voices, people of color, and even a rainbow of sexuality beyond just the L and the G in LGBTQIA).

Their marginalization isn't intentional bigotry, but based on the hidden value judgements about literature that haven't been unlearned yet. It is pervasive and based on who is getting published even today in 2014, it's a huge problem.

I don't have to give a crap, and in fact, it would be better for my career if I didn't. I have the opportunity to blow it off or mansplain it away or to care only in a beard-stroking way like I'm some fucking Berkeley soccer parent with one kid, driving around in a passenger van that gets 14 miles to the gallon on my way to a global warming rally.

The "problem" is that my concern doesn't end as soon as it actually affects me, and my activism goes beyond arguing with friends of friends on Facebook. I don't just do that lips pressed half smile and say "But what can we do?"  I've listened to the people who have told me what we can do.

An ally's most powerful action of genuine support is to opt out of those systems which advantage them because of the unearned circumstances of their birth.

Essentially if you are accepting the status quo and the advantages that it provides, you are part of the problem, not the solution. No matter how many links you share from The Social Justice Warriors website. I don't besmirch any white males who got themselves a book deal, and please don't think I do. I don't think anyone is less of a person for not torpedoing themselves out of spite. But I see this system as broken, and if I can work around it, I'm going to.

I'll admit that I did not always think this way. I started in non-traditional publishing because it looked like that might be the quicker, easier, more seductive route to building up an audience that could then be yoked for marketing in traditional publishing contexts. ("Hey blog readers! Check it out, I have a book out!!!")

But my position evolved over the last couple of years. 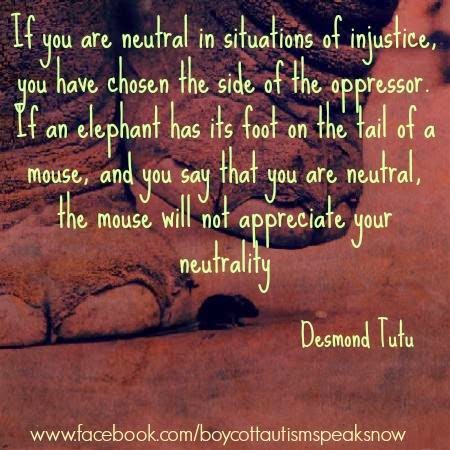 As I've gotten further involved in researching the publishing industry, read lots of writers who wouldn't be viable candidates for traditional publishing, seen the kinds of ideas that can only prosper on the internet, encountered the deep seated prejudices and value judgements of traditional publishing, and witnessed how damaging this system is for talented voices outside their schema, I have begun to realize that FOR ME, for MY moral compass, publishing a book through the traditional route would be like buying shares in Hobby Lobby, taking an executive job at at Chick Fil A, or making a fortune selling Duck Dynasty merchandise.

If the publishing industry can get its shit together in my lifetime, maybe I can revisit this question, but they suffer pretty badly from being oblivious to it right now–to say nothing of addressing it.

I know I'll do other things with inadvertently problematic outcomes, and I know some advantages I have for being white and male (and cisgender and able bodied) are not systems I can opt out of, but letting my career flourish within such an unequal system is one place I surely can.
at July 22, 2014

Email ThisBlogThis!Share to TwitterShare to FacebookShare to Pinterest
Labels: A Writer's Life, That "Feminist Crap"