June's Best (and some other crap) 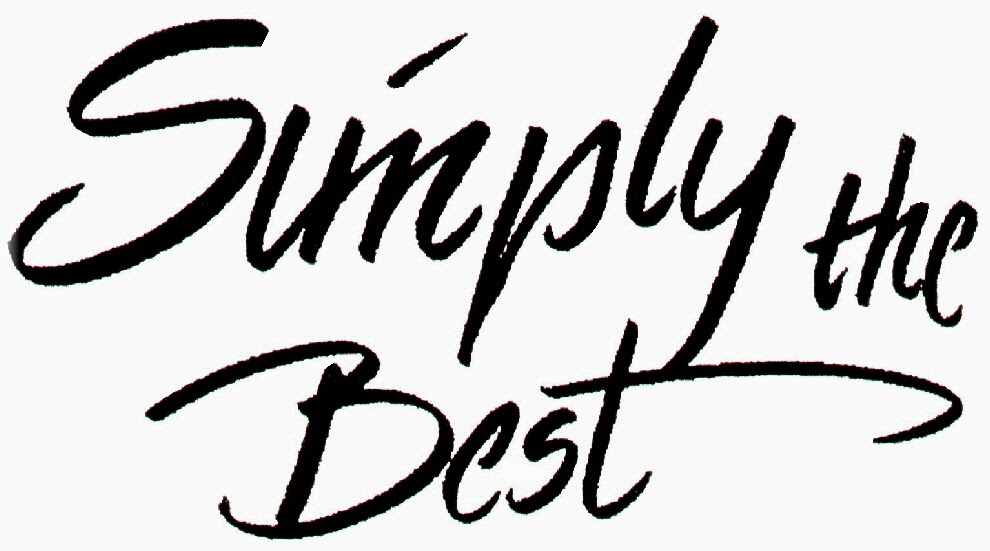 The best articles from June

Though I have been skipping days and doing lots of jazz hands while I try to keep sane (due to teaching summer school at College for Kids) the three most viewed (non-poll) entries will still be going on to the Best of Writing About Writing where they will hobnob amongst the elite articles of the past.


The Mailbox: Is Dead Poets Society a Shitty Movie or What?
In response to some articles having a go at this movie on its 25th anniversary, I weigh in.

My Life Just Got a Little More Complicated
In which I apparently have a nemesis and a flirtatious interest who drives my crime fighting to distraction. Being a superhero isn't always awesome.

Introducing OG
She came from a temple in a faraway place to inspire me. And boy did she!


June was a good month, despite kicking off six weeks of summer school. Even though I blew off a couple of days of writing, I didn't really lose noticeable traffic.

Of course, the really big June record breaking was financial. I made more money from donations even after giving 1/3 of it to Reading Rainbow than I have ever made in any other month here at Writing About Writing. Thank you so much!

July will be mostly over before I finish up with summer school, so unfortunately there will be articles as I can throw them up and a whole lot of jazz hands in between. Once I'm finally through that forest, I can try to plan a few of the heavy hitter articles that are half written or bouncing around my brain like numbered balls in a lotto mixer.