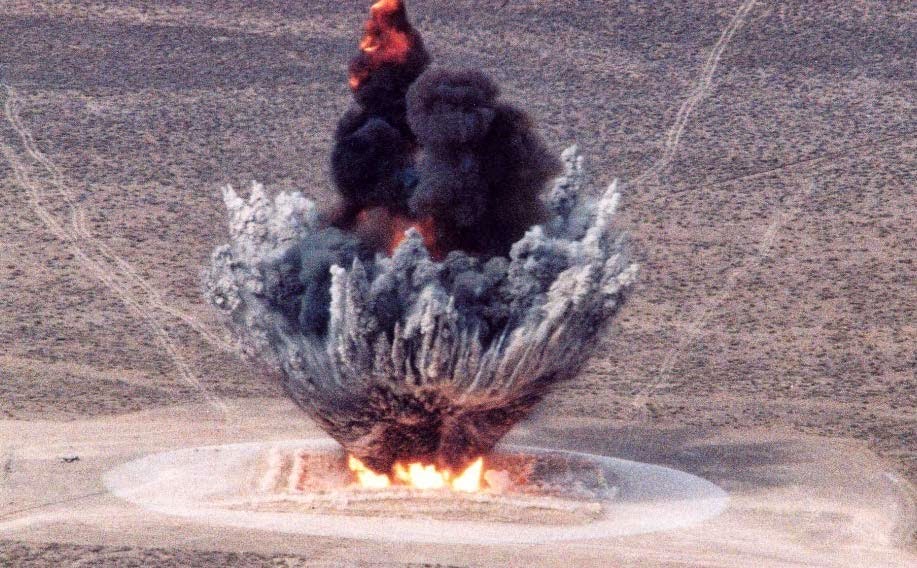 Twice this week I have trudged up the stairs into the "junk room," crawled past husks of half built robots, defeated training bots that are never going to be repaired no matter what anyone promises, smashed bits of cinderblock and concrete, various helmets or crests claimed as trophies, martial art DVD's, strategy and small unit tactics books, punching bags with split seams, and for some reason, a deflated yoga ball to the little table at the back of the room where I have set up Vera. I opened her up, and then just stared at a blinking cursor.

If you ever want to know at approximately what point my writing becomes impacted, it's (apparently) about sixty hours a week. Cleaning The Hall of Rectitude and teaching English as a second language usually leaves me enough time to write, but when sixty hours blows up in your face, there's not enough left.

On Monday I heard a gentle and polite knock at the door, and I walked over and opened it without the usual DNA scan/photon shield security protocols. It turned out to be the biggest mistake I've made since forgetting to rearm the Chickadee's missiles before we went up against the Tween Titans–my god but those kids were obnoxious.

The first blast was nearly twenty hours in one hit. I flew back from the impact, feeling the entire week's worth of free time slipping away.

ChronoTron (my nemesis) stepped through the door. His scintillating midnight blue and black cape swirled around him, shimmering with its futuristic textiles. His stoic jowls couldn't disguise a glimmer of sadistic pleasure. "Well well well," he said.  "Chris Brecheen. Imagine that."

"I figured out the problem," he said, dropping a discharged time siphon to the ground. "When I'm stealing time from most people, the power cycle isn't a problem. They just stare at you like dumb sheeple as the siphon whirs up to full power. But you...you know better. You keep getting out of the way. That's why I invented these."

He pulled out two small, hand-held time siphons that looked almost exactly like pistols. "Smaller and faster. They don't steal as much time, of course, but their power cycles are so short that you won't be able to just dodge."

"So you're from like four thousand years in the future, right?" I asked.

"Yes," ChronoTron confirmed. "And we're out of time."

"Yeah, you mentioned that the last time you got your ass kicked. Or maybe that hasn't happened to you yet--time travel plots are pretty convoluted. But here's my question. In four thousand years, no one has realized that 'sheeple' is a stupid word and 'well well well' is a cliche that no one really says."

His reply was to start firing. I tried to evade, but he was right about the time siphons being faster. Every time I ran from one bit of cover to another a few blasts hit me. An hour here. Ninety minutes there. ChronoTron systematically syphoned away my week. My eyes flicked around for something to use as a weapon. But I just kept seeing little pianos or plastic blocks or other baby toys.


Despite the lawsuit, Wrecking Ball has gone right on using the Miley Cyrus song as his "dramatic entrance" anthem. He really works hard to time that first hit right when she first sings "WRECK..."in the chorus. After that, if he can time slamming someone with a sedan or an entire wall of sheet rock, with the same moment in later choruses, he'll try.

In this case he wouldn't need the secondary timing. The fight was over in a single hit. The Herculean impact of Wrecking Ball's anvil sized fists jarred ChronoTron so hard that his contingency time hop assumed he was being slammed by a big rig truck and bounced him several days into the future to avoid the threat. The time stealer is a wily opponent, but not too able to deal with a concerted counter attack.

Or maybe not that wily considering he walked up to the front door of a superhero headquarters and knocked.

"Wow, I don't think I've ever really hit anyone into next week," Wrecking Ball said. "I thought that was just a thing people said."

Then he turned to me."You okay, Chris? I got here as soon as I could."All the heroes around here are pretty dismissive of me until villains start picking fights, and then it's like a little brother thing.

"Yeah," I said, standing up and testing all my various bits for functionality. "But he got most of my week."

"Yeah, I'm still here," I said. "But he got the time I needed to write a couple of entries. And now I'm behind on everything, including housework and sleep. Hopefully I can catch back up by Tuesday or Wednesday and get back on schedule."

Wrecking Ball sat down next to me and sighed: "Nemesises suck," he said.

Wrecking Ball wasn't exactly the erudite orator of the Hall of Rectitude, but this time he'd said it all. "They really do," I agreed.
at September 15, 2014