No Apologies! A Defense of Why Speculative Fiction Needs No Defense (Part 6) 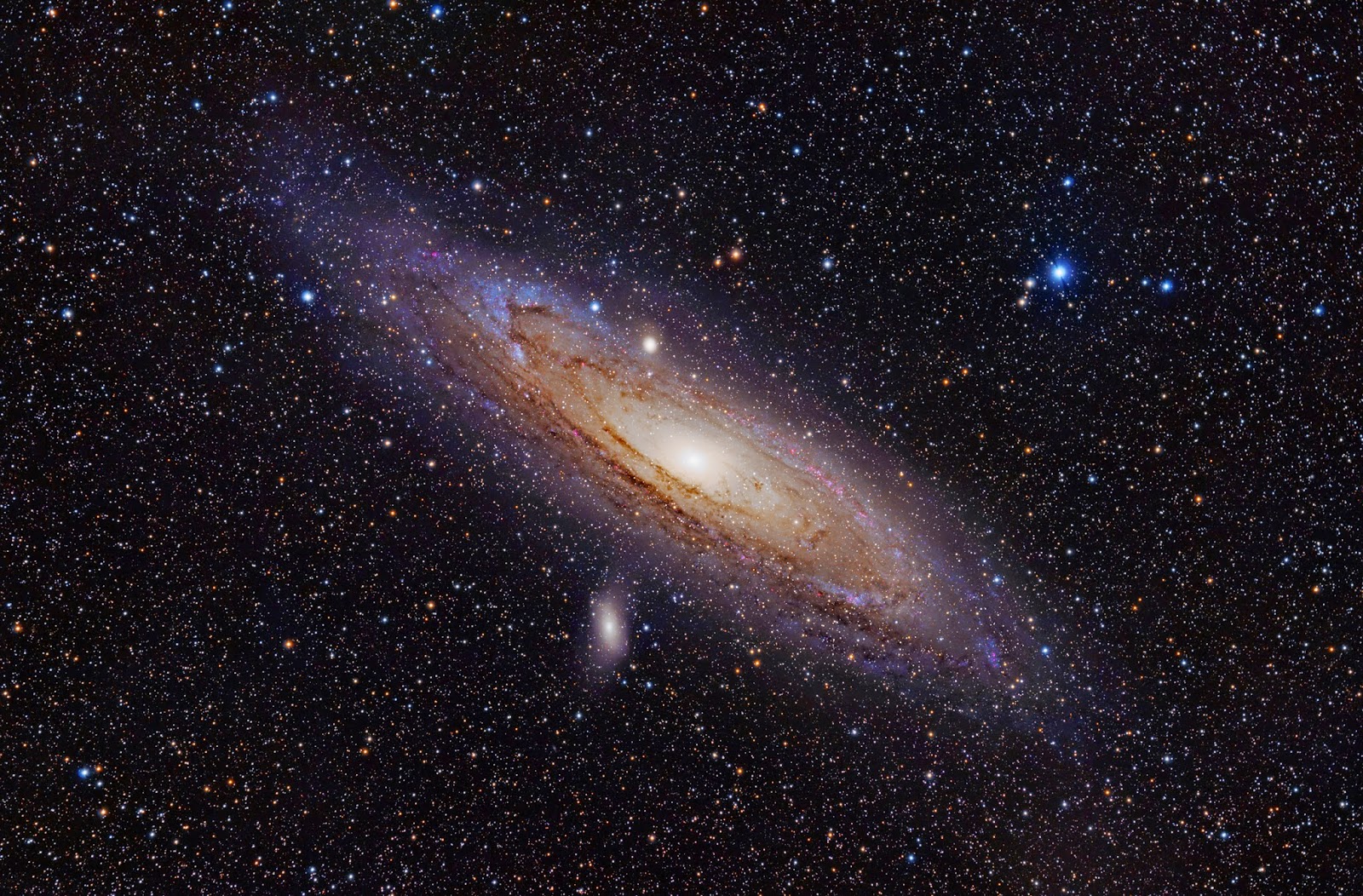 As the vaunted literary minds increasingly eschew and disdain genre, two things happen that form a downward spiral and self fulfilling prophecy:

1) Those writers who want to be taken seriously by the literary world do not consider speculative fiction viable and avoid it–much to the diminishment of those modes of expression. Many artists, of course, don't care what others tell them isn't worthy of their art (they simply create what they are moved to create), but enough do consider the trajectory of their career that some talent pulls away from the genre on principle.

2) However, the far more pernicious and damaging effect is that those who are drawn to speculative fiction find themselves less interested in the opinions or education of the very literary minds that could help them deepen their work with subtext and stronger prose. They find the doors barred, the backs turned, the minds closed, the eyes narrowed dubiously, and the path to literary speculative fiction overrun with gatekeepers who do not take it seriously (and further make it absolutely clear that they WILL not take it seriously).

Speculative fiction is then relegated to niche reviews and exposure, parallel literary awards and accolades, and its own literary sub-community. (Which is, of course, exactly what has happened in the last sixty to seventy years.) The literary community is then increasingly the target of well-deserved backlash for its baseless prejudice. Then the process is started all over again. Camps are formed, lines are drawn, and each side begins to develop contempt for the other. Over and over again the whole kabuki theater is enacted where good genre is ignored, bad literary fiction is ignored and only bad genre "counts." The absurdity is never examined.

While some genre writers will grit their teeth and play by the rules of an MFA program for long enough to get a degree and get out, many avoid them. They would love to have that kind of learning experience with their craft, but they will probably never devote that much time and effort (and money) to a world that openly castigates them. The contempt with which a spell or a robot is held would make anyone drawn to create such stories wonder if it's worth years of their life. Even if they go to get the skills and beat a hasty retreat, they will ever feel like they are in hostile waters.

And in many cases this is absolutely the MFA program's loss.

Prejudice is invisible until examined, and the lit sommeliers have not yet examined theirs. Most of them would be horrified if a writing program openly told a writer from Nigeria that the program will not be accepting any post-colonial works as they are filled with tropes of EuroAmerican oppression and often poorly written by the standards of US academia. Unthinkable! However when it comes to Speculative Fiction they have absolutely no qualms saying "I've no interest in making you a better writer if your subject matter isn't something I approve of." If anything, many of them are stubbornly digging in.

The truly inane thing about our darling, sweet, lovable sommelier’s prejudice is precisely how much they have pitted themselves against human nature with their insistence that they know what’s best for us—or at least what’s best. As if standing and demanding that the sky is bright green for long enough will convince people that maybe this whole "blue thing" was just a phase. They stomp their feet and with purple faces and flying spittle insist that a lack of realism destroys the message, ignoring the whole time how powerful messages of speculative fiction can be.

If anything the pre-generated audience that genre publishers can count on to flock to the mediocre offerings speak volumes to speculative fiction’s ability to capture the imagination of its readers. JK Rowling—whose prose almost every fan of speculative fiction will admit is a little rough around the edges—wrote 7 of the 20 best-selling books of all time. Six of those twenty are religious tesxts. Not too many people can say they have written more bestsellers than God.

It’s almost as if a school for wizards captivates our sense of wonder.

The power of unrealistic elements lies in their contrast. Though snobs are loathe to admit it, the sharp relief of what is unrealistic with what is all too realistic (and every bit of speculative fiction has something rooted in reality) creates a contrast that brings out what the writer is examining.  Much like how any art draws out the contrasts of various elements (like beauty and its opposite, life and death, or the banality of sublime moments and the sublimity of banal ones). Like the technique of using vibrant color in the background to bring out what is simple and ordinary. (A popular example of this would be the costuming of Christine in A.L. Webber’s Phantom Of The Opera during the Masquerade ball.) This contrast can actually help bring our attention TO the human condition in a way that literary fiction fails.

Oh yes, literary fiction’s precious human condition is not only not lost on speculative fiction, but is arguably better explored by it.

See, while literary fiction does love a chiasmus, a paradox, and seems to adore liberal use of juxtapositions, the contrast of a setting that draws into relief that humanity seems to have escaped them. In many ways science fiction is like science itself—it isolates the variable that it seeks to explore. We will stop to think more about what it means to be afraid in a terrible situation when Data the android shuts his emotion chip off before facing the Borg than we will to read a page of vivid descriptions about how scared someone is before battle.

What has also escaped our darling, sweet, naïve sommelier’s notice is the irony that sometimes concepts are so big that reams of realism exploring them simply are not as effective as a conceit that explores what they are not. It is entirely possible to learn more about the human condition watching Data make a mess of things, be almost human, or have his humanity challenged than by reading gallons of ink spilled about childhood angst or people coming to terms with their own prejudice.

Take the clip below from Star Trek: The Next Generation*. A season 2 episode called "Measure of a Man." This clip was from a show that HAD commercials when it aired, so you can't get much more "commercial" than this. Yet it explores what it means to be human in seven minutes better than many textbooks written with the task in mind.


*The original version of this article was a paper for school that had an oral presentation component to it.  I showed them this. The instructor, who had been proudly boasting that she was one of the anti-speculative sommeliers, found herself more and more quiet as my presentation went on. By the end she was silent, and clearly thinking. This clip was the end of my presentation. After it was over, she sighed and said, “That was really good. Maybe we should rethink how tough a stance we’re taking with our department’s pedagogy.” I don’t know if she ever brought it up in a department meeting, or if she convinced anyone else if she did (I hit the no-genre pedagogy over and over even after this, so I doubt it), but I always wonder about that exchange. What kind of unexamined prejudice must exist if an undergrad can play a clip from a 20 year old show of pretty generic sci-fi ideology and expose a member of the faculty in a Humanities department a completely new concept.