The Mailbox: Those Zany Superheroes 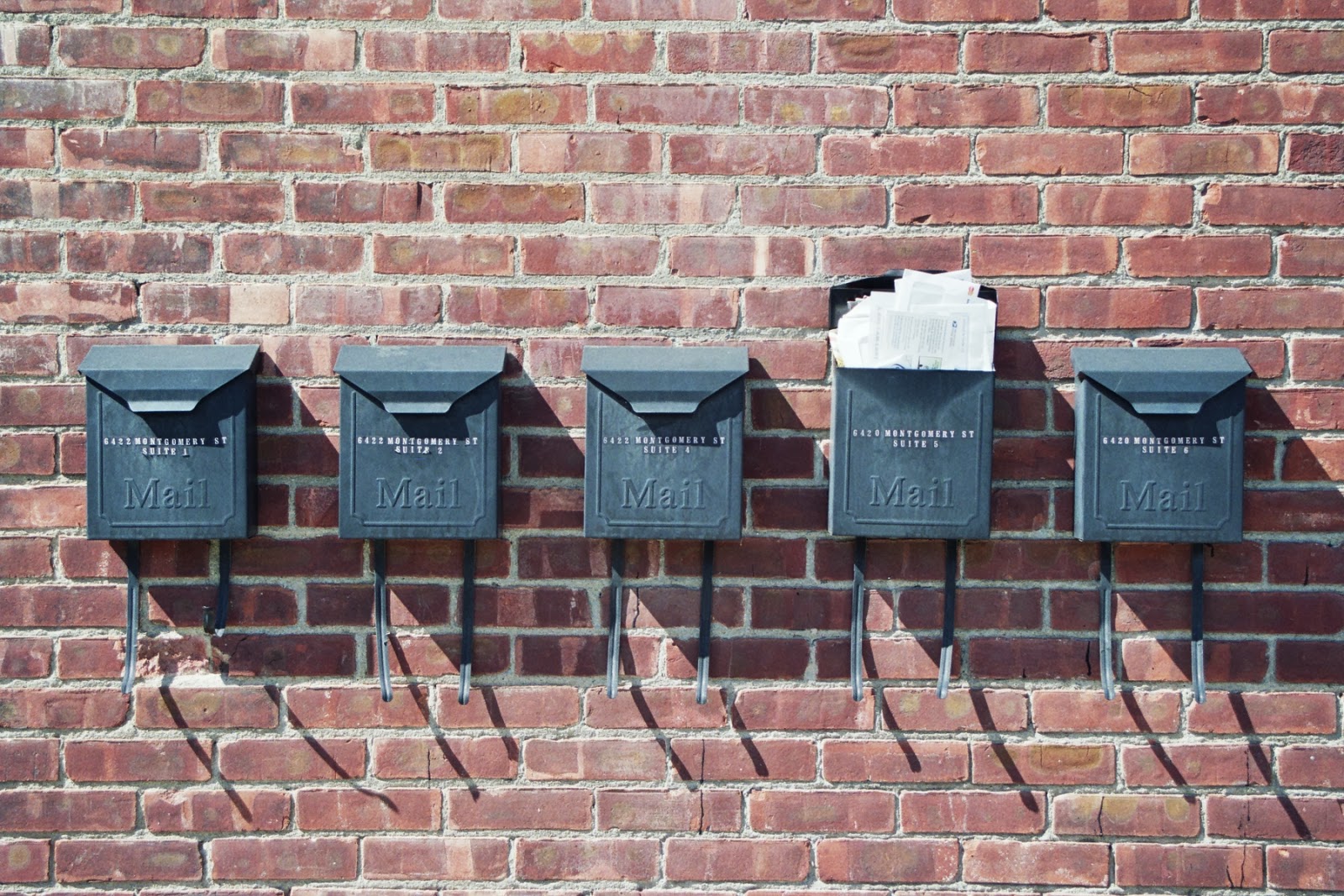 How can I call superhero updates "personal"?

[Remember, keep sending in your questions to chris.brecheen@gmail.com with the subject line "W.A.W. Mailbox" and I will answer each Friday.  I will use your first name ONLY unless you tell me explicitly that you'd like me to use your full name or you would prefer to remain anonymous.  My comment policy also may mean one of your comments ends up in the mailbox. And I'll try very hard to be nice if you're not mean to me.]

"I was one of those people who looked forward to hearing more about your life as a writer on Mondays, but I've been disappointed. How can you call it a "personal update" if you're just making up stories about superheroes?"

Okay okay. Fair's fair. I only weaponize my snark when someone takes the first shot, so I'll play nice. But I gotta tell you for the sake of honesty Matt, I Spock-eyebrowed this one pretty good when it landed in my inbox.

I've gotten a few extra questions in the last couple of weeks (including the dreaded writer milestone "What is your process?") but in order for me to get back to this mountain of dishes, clean the living room, finish the fiction that I want to put up on Sunday, wrap up a very special thank you letter to someone who sent me a Clawdia Wolf doll because "she's a writer like Cwis is," try to catch up on a dozen e-mails labeled "Can't ignore or shit will get real," think about my next post for Grounded Parent or Ace of Geeks before those blogs fire me with extreme prejudice, take The Contrarian for a couple of extra hours because everyone else around here was also sick and needs to catch up on their shit, vacuum, dust the banister, clean my room, and not do crystal meth to get through the day, I'm going to have to keep this one short.

Matt, I never promised factual accuracy. In fact, I kind of flushed it down the toilet before the cops pounded in the front door. And that was my first day of being a writer. What I promised was truth.

Writers lie to tell the truth.

Which is why writers often seem so disconnected with reality because most of the world spends most of its time using the truth to tell lies. They control where the story starts, where the story ends, they only show you certain facts, they ignore the examples that don't conform. It's not that they're wrong (usually). It's just that they have used "true facts" to perpetuate a grander falsehood.

A fiction writer does exactly the opposite. They lie through their teeth to perpetuate a grander truth.

I have even tried to explain the difference. Here at Writing About Writing I have always given you the truth. Sometimes I have given so much truth that the people I'm writing about have narrowed their eyes at me dubiously. One particularly tense moment involved a searing hot spatula, my left nipple, and the words "Did you really just share that with the entire world?"

The thing is, unless you are gushing (and only gushing) about someone, most people don't like their private life to be part of performance art. In my old LJ days (which only my friends ever read), I once literally said ten bombastically awesome things and one minor bit of criticism about an event with someone and got an e-mail thirty seconds after I posted that was like "If you had a fucking problem, why didn't you tell me?" Spoiler alert: I didn't have a problem–fucking or otherwise–but that's what people focus on.

So you either tell people how great they are or you save it for your tell-all exposé.

Thus, it's best when writing about one's life to make sure that loved ones are insulated and that the filter of one's own biases is perfectly clear. Otherwise you risk having your door kicked in by a pissed off friend with a flame thrower who thinks you were talking about them when you made that joke about chlamydia.

Did these events--rooftop battles, superpower blasts, strange psychic compulsions, babies with mind control, and more--really happen? They did. All of them. But you have to drop out of your literal mind. In every event I have described, you have gotten the true, emotional core. Now maybe I jangled a few details, crossed a couple of wires, and slapped up a coat of cosmetic paint to make it a teensy weensy bit more dramatic, but it's all very, very real.

Matt, I'm not going to hand you a decoder ring because A) there isn't one, and B) if there were, it would completely defeat the point of trying to protect my peeps behind creative nonfiction and superhero realism. When I talk about a character sometimes they are a person, sometimes they are me projecting and sometimes they are life conspiring in ways that fit that character. Do you really think I would ever get laid again, EVER, if I actually referred to everything annoying my girlfriend did under the moniker "Unsupportive Girlfriend"? Or do you notice that most of the time it is actually my own self-destructive habits that get blamed on her influence.

But here are a few hints to make you go Hmmmmm:


I hope that helps you, Matt. It's not an equation that will solve the cypher, but it should help you get at the truth.
at September 19, 2014

Email ThisBlogThis!Share to TwitterShare to FacebookShare to Pinterest
Labels: A Writer's Life, The Mailbox