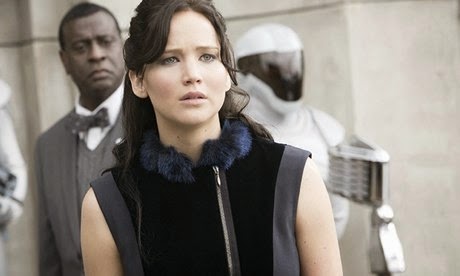 Our first quarterfinal is done and our next is ready to rock.

These are the winners from the first quarterfinal poll.

Morgaine, Jane Eyre, Rachel Morgan: thank you for playing. We have some lovely parting gifts for you.

Four our SECOND quarterfinal round the following names will be on the list.

Here are the remaining nominations: