State of the Blogyion Address (Personal) 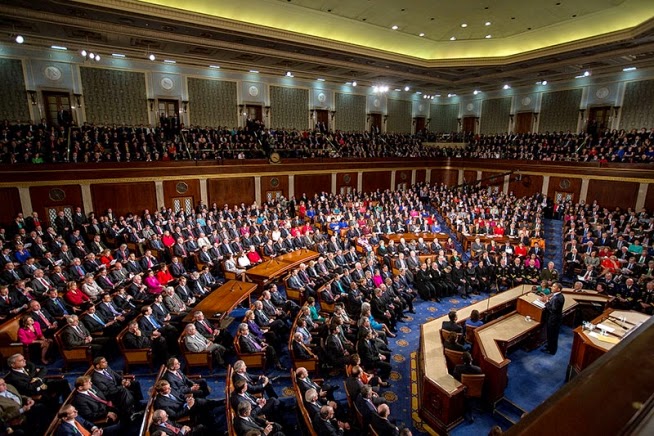 Readers, Patrons, Muses, my fellow Americans, readers around the world, and everyone who accidentally clicked a link on social media and wound up here by mistake:

We are fifteen years into this new century. Fifteen years that dawned with the Budweiser "Wasssup" commercial; where I saw two long and stressful attempts to manage restaurants; that saw vicious feedback send me back to the drawing board to confront whether or not I really wanted to be a writer, and an eight year struggle to get a four year degree. It has been, and still is, a hard time for my creative endeavors.

But tonight, we turn the page. Or at least click on the link to a new URL.

Writing About Writing began three years ago: the culmination of two ideas germinating like seeds. One, that I wanted to write and even perhaps pay some bills with it, and that no fetishization of having a published novel or being a "real" writer would make me as happy as being paid to do that thing I love. And two, that there was massive tectonic upheaval within the writing world that was causing non-traditional publishing to eclipse the more traditional routes. Since then, that view has evolved even further to include opting out of ever really pursuing a traditional publishing route.

In the last year I have discovered the joy of raising a tiny human, even though it has been a sharknado on my writing productivity. From the maddening inability to set up a simple writing regimen that accounts for sleep and reading to the loss of anything resembling control over the mess in the house, every moment has been one of triage and improvisation. I've learned to type furiously during the ten minutes that Legos distract him, and whole chapters and articles have come blasting out of me during an hour's nap. This is a useful skill, but it was not easily won.

It was a year with a spectacular blessing, but also one with many trials and tribulations. A dear friend got cancer, and I went to be by her side, trying not to let it show that behind my skull I was screaming. There were a lot of rough adjustments around The Contrarian with his parents and a schedule that can't always be about fighting crime anymore. They tried to keep up the good fight but some of the area in west Oakland just had to be farmed out to the Emeryville comitatus. Also, I turned forty had my 10th anniversary of being thirty and now I'm officially creepy.

But as I find my feet with this kid thing, forage compromises with mom, dad, and even friends, and learn to eke more and more productivity out of less and less time, the future begins to shape up in a way that will fulfill the promise of this blog and be totally inspirational and shit.


Since I'm a huge fan of goals (especially well designed, well considered goals) I want to process my goals before I get too much into year four, and I thought for people who wonder how that happens might like to see my process. While goals like subscribers and page views are technically not fulfilling the second S of "SMARTS" goals, I find that I can influence them with some predictability when I'm doing all the right things that I can control.

My goals from year three were a chorus of "technical" successes. I hit every goal (save one), but I didn't really nail any.


These are my "Fresh to Death" goals for the coming year.