Who is the BEST Fiction Heroine? (Quarterfinal 1) 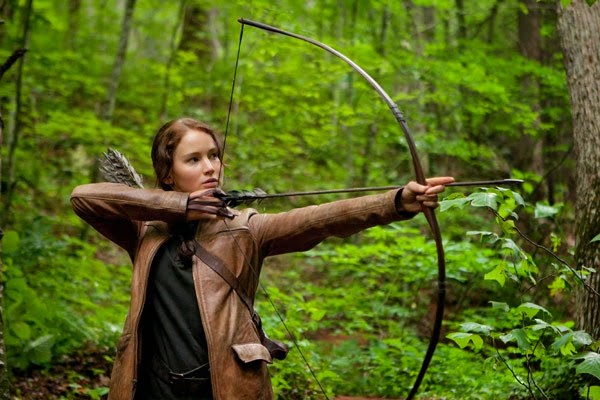 Who is the best heroine in fiction?

It's time for our February poll. And holy hells is this one going to be a doozy.

Thank you to everyone who nominated heroines and seconded others' nominations. Thanks to you, we have a very robust poll. And by "very robust," I mean we're going to need to do semifinals.

Quarter finals means that this poll will probably go through March and into April as various favorites slug it out. It also means you'll want to check back regularly since I will only run the quarter final polls a week each.

There will be seven names on each quarter final poll. After a week I will take the top four from each. Those four names will go on to the semi-finals in a poll with eight names each. From those I will take the top five each to go on to the final poll. Here are the names. I've included the book or series they're unless their book or series unless the book or series is named after them (and there isn't really another character they cold be confused for). Also, I used Google as best I could, but if you see any mistakes on this list please let me know.

A roll of 3 on a six sided die means that I will put every third name on the list until I reach seven titles.

The poll itself is on the left side at the bottom of the side menus. It is black and will be rather long. (Hur hur.)

Vote early! Vote often! Drive around town voting from every library. Call your friends. It's all traffic to me.
at February 17, 2015