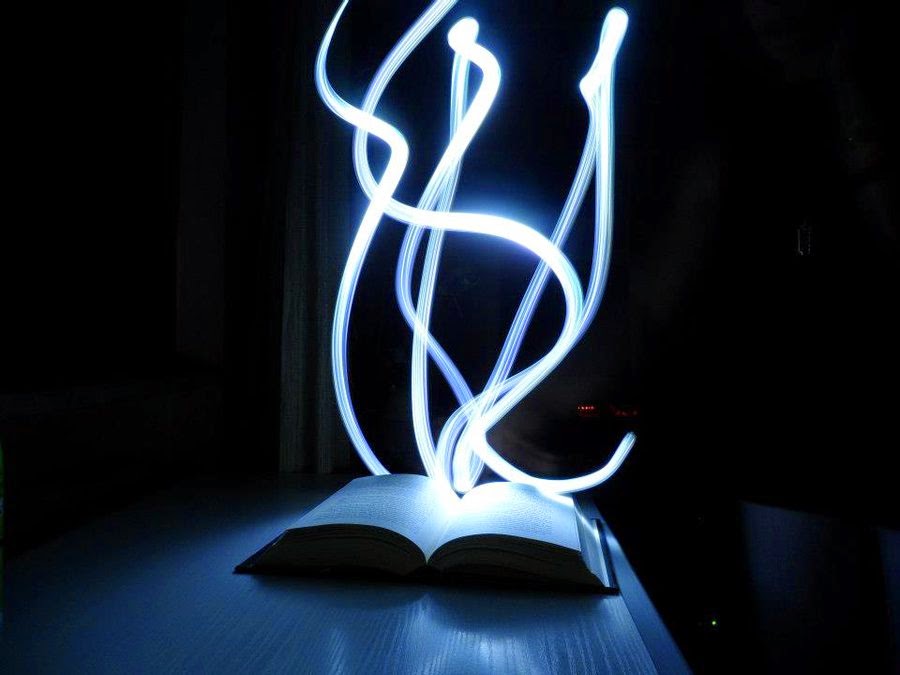 [A revision of one of my earliest articles.]

I am very, very nocturnal.

I've never met anyone as fully nocturnal as I am. I regularly go to sleep after dawn and wake with only a few hours until sunset. In the winter sometimes this can be positively unsettling--especially given how much I enjoy being in the sun. (Yeah yeah, ironic. I know.)

I don't particularly have any trouble being diurnal if I want to be as long as I get my eight hours somewhere. I've had classes at eight in the morning before at both SFSU and at work, and while I wasn't particularly chipper to have my alarm going off at 5:30, I could function just fine if I'd gotten to bed by 10.  Right now, of course, I'm caring for a one year old who wakes up at 7am with a giggle. But left to my own devices, my schedule slides into the night, and almost every vacation while I was in school ended with a concerted attempt to get myself back to some semblance of human time. Honestly, I don't know how vampires deal with logistics. Paying their bills and scheduling dental appointments must be a titanic pain.

I guess they floss their fangs really well.

My mom was actually an early bird while I was growing up, and imposed an 8pm bedtime until I was well into my teens to keep me from becoming a little child of the night. When she finally loosed me from the fetter of "bedtime" we dealt with some friction for a while because I was acting like a typical lazy teen who slept until noon, and she felt like she had to be the typical mom who told me that no one ever made a million dollars by putting work before success in dictionaries that are early to rise...or maybe I'm messing that cliche up. It was only after I pointed out that I wasn't actually particularly lazy, that I had been up until four, I was getting the same eight hours as always, but that they happened to be shifted to a much later slot.

I may have also simultaneously pointed out that my step-brother was the one sleeping ten and twelve hours a night, so could she please bother him. She finally stopped kicking my door open with a bellowing "Okay kiddo!"--not that she stopped playing Steely Dan at 100 decibels in the next room.

I almost wish I weren't an only child. Throwing siblings under the bus is awesome!

The night is when Cathamel really turns up the juice for me. I can sit and write at any time, but when everything is still and people are asleep and my mind is humming from the day's events--that's when ideas just kind of flood out. A lot of writers talk about writing first thing in the morning, but my thoughts are often turned too inward at that time for inspiration. Everything is meta--and when I do morning writing regularly, it turns into hundreds of pages of how I WANT to write, plans, soul searching, and navel gazing ABOUT writing, but with little actual prose.

At the end of the day I am almost trembling with ideas. Inspiration built up through the day of "wouldn't that be neat" and "that could be a story" and it's almost like I'm a whistling tea kettle by the time I sit down.

Writers (even famous and successful ones) don't really agree on much. They sort of think writing is magic rather than process. Talk to them, and you'll get this feeling that they're talking about casting a spell or some kind of religious ritual or something, and so when they get quoted, there's usually this sense of absolute indelible truth, and not so much a sense of "Hey, there's this thing that works for me."

Most writers are nothing without their affectations. They cling to things like "a certain pen" or "drafting on paper". (Or an anthropomorphic Asian dragon.) On its own this isn't problematic. Depending on how you define "magic" we create our own magic when we shape our world with only our minds, if our minds weren't powerful forces, there wouldn't be placebo effects in medical trials. Just because something has a perfectly rational, scientific explanation doesn't mean it's not magic..

Okay, technically that's EXACTLY what it means, but describing something as vague as creativity requires artistic license and shit, so have some damn wonder and romance about the fucking universe, will ya?

If someone thinks their special pen or special writing time is what works, it does. Because that's how we tick when we believe. The problem I see with writers is that they forget how personal such magic is. They forget that a ritual is their own and that their muse visits them--and others have their own muses and rituals. They project their own proclivities into other writers' rituals about writing, even though much of that advice would have mutually exclusive contradictions if not patent absurdity.

Writing in the morning is a good example. It works for a lot of people. It even worked for me at other stages in my development. I can do it.  I often have to because of how my life works.  But sometimes it's just not the same kind of creative flood as writing at the end of the day--especially in the still of night with my brain humming from the day.  Listen to some writers go on about it, and you might think that morning writing is the only possibility. For anyone. Ever. Despite the fact that thousands of published, famous, and brilliant authors have written at night after they worked a long day in the cannery or after they put the kids to bed.

Young writers are particularly vulnerable to these traps.

They're always asking authors about their process, not in a way that you think they might gain some illumination or edification, but as if they will somehow unlock the secret ritual that will make them successful. I swear to god, I once sat next to a young woman who wanted to know what color ink a poet used, AND SHE TOOK NOTES WHEN HE ANSWERED HER.

The problem is....you can't use someone else's magic.  It's theirs.  It would be like using someone else's prescription glasses. The rituals of a person are as unique as their fingerprints or facial structure.

Another person's magic won't work for you.

Discovering ritual spells like this is a personal process of individual power. There's wisdom to be gleaned from a writer who reveals something you've never tried before, or in seeing diversity's rainbow when it comes to how differently the creative process...well PROCEEDS in different people, but at the end of the day working the magic during your own personal witching hour is what it's all about.  Try their ritual to get an idea, but you're only learning how other people cook, so one day you can write your own recipe.

If you're going to believe in magic, you have to play by magic's rules. Your mind is the real power, and you're trying to trick it into unleashing some of its potential when and where you want in a placebo-like way while it tells you to pay no attention to the man behind the curtain. That means you can't use someone else's affectations and tricks. That would be like using another shaman's totem. Your mind may well be savvy to such things. You have to find the affectations and tricks that work on YOU.

I hate to dispense advice as trite as "do what works," but among writers that can be a welcome relief to the usual fare, and it probably needs to be said. Write an hour a day or six. Write on the bus. Write after dark. Write first thing in the morning.  Write last thing before bed. It doesn't matter as long as you find what works.

Because when you and your muse stop grinding against each other and go Wonder Twin powers on your writing, that's when the doors fly open and nothing will ever be the same. But that can't happen if you're stuck trying some other writer's magic. If you want to TRY writing on stone tablets at high noon because that's what Biznekio DeKlackicus did, more power to you, but don't be afraid to say "Sod this" if it's not working.