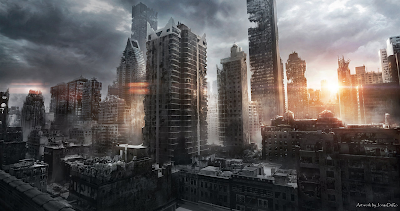 My own nominations will be in comments.
at November 03, 2015