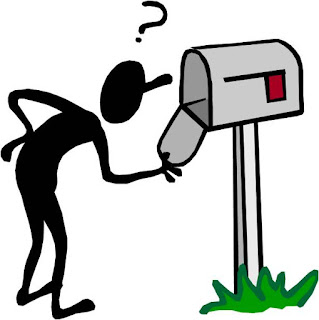 I also got asked about how to follow this page and realized that it's probably time to update the "Follow Me" tab at the top of the page. Plus a couple of people asked if I was okay since I wasn't posting on the weekend, and even though I posted it, I never did go and change up my "Update Schedule."

And if you must know, I'm going through some shit that is even bigger than my superhero realism could allow for.

So this week, while I'm working on this mailbox, I'm going to fix those, tabs at the top of the page (most of them–fixing "Peeps" might take longer than a week), and generally get some stuff in order that I've been putting off forever.