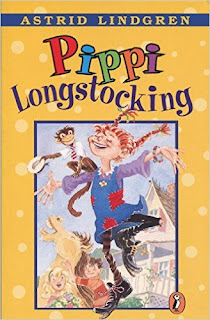 What is the best book (or series) marketed to young women?

Often our society holds the interests of young women (music, film, literature) in particular contempt. Even the criticism that is often leveled against "bad writing" or "clichè tropes" is disproportionately brought down on media young women more typically like. Take the heroine with the choice of two hot guys–how often does a dude with two hot love interests go unremarked upon? Or heroines with some kind of "chosen one" power? Because that never happens to men in fiction.

Our latest poll, assembled from your nominations, has thirty-two entries marketed to young women, so we'll be breaking it it down all the way to quarterfinals.

Everyone will get three (3) votes. The top five titles will go on to the semifinals.

These quarterfinals will only be up for few days each (less than a week) so vote quickly that we can move on without losing momentum.
at April 27, 2017