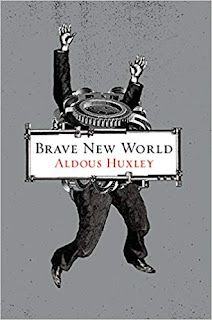 OUR FINAL ROUND IS LIVE!  COME VOTE.

I do want to stress one thing. This poll is about books. It is not about Peter Jackson, the Viggo Mortensen perfect-cast that somehow found actually Aragorn to play Aragorn and eye popping CGI. This is about written literature. And if you thought that the books were a little slow, vote for something else.

This poll will be up for the rest of May, but THAT'S IT. So grab your friends, whip up those fan clubs, vote early and vote often.

I'm told if you're on mobile you have to click "webpage view" then scroll alllllllllll the way to the bottom, you can find the poll.
at May 15, 2019