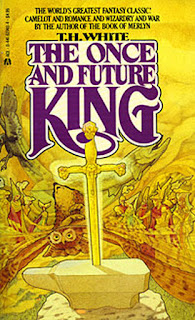 The semifinal rounds go FAST. I'll have the results of this poll posted on Monday and the final round up on Tuesday. So don't dilly dally. Vote today!

Two titles are not going forth to the final round, but WHICH two are up to you.

I'm told if you're on mobile you have to click "webpage view" then scroll alllllllllll the way to the bottom, you can find the poll.
at May 09, 2019