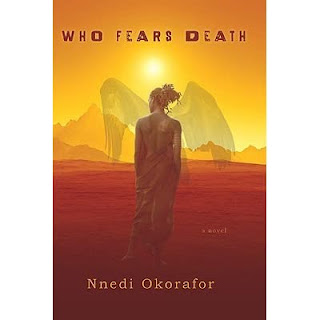 UPDATE: The nominations on this poll are now closed. Please go vote!


What is the best Fantasy (book or series) written in 2009 or later?

I'm getting back into the habit of writing, but I've been dropping a lot of my daily writing on my Facebook these last few days. (It's a public account, so you should be able to at least read stuff even if you're not on Facebook.) So we're a little off our update schedule, but at least the words are coming now.

Anyway, we have ONE MORE slot to fill in in the break up of sci-fi and fantasy into manageable chunks, and that is CONTEMPORARY FANTASY. So nominate the titles you'd like to see go on to a poll!