Do You Have to Write Every Day To Be a Writer (F.A.Q.)

[Recently I undertook a 20+ hour project to revamp the ENTIRE F.A.Q. for 2021 while at the same time a 25 hour workweek at my other job poised to strike (my usual week of Nannying is closer to 10 or maybe 15). Updating an F.A.Q. may sound boring, but some of the articles within are total barn burners, so given how unexpectedly busy I've been this week, I'm going to post one now to give myself an extra day off blogging this week.]

Short answer:
No, you have to write to be a writer.
Long answer:
More than any other process claim I make here at Writing About Writing, this one causes spontaneous bowel voiding, and makes people grab their pitchforks and torches and wander around the Bay Area killing people who look like they might be pretentious writers in the hopes that one of them will be me.
The thing is, I have never actually said this. I don't spend my time bequeathing that title on the worthy or denying it of the unworthy. I have more interesting things to do with my precious number of finite breaths — like rearrange my sock drawer.
You are a writer if you "Earn Your ER."
Folks, I know this is a little TL;DR, but please listen. Just this once. Just for shits and giggles. Just so you can put on your hipster glasses and tell people you knew I wasn't really telling people they had to write every day "before it was cool." Just pay attention this one time.
Write. Don't write. I don't give a fuck. 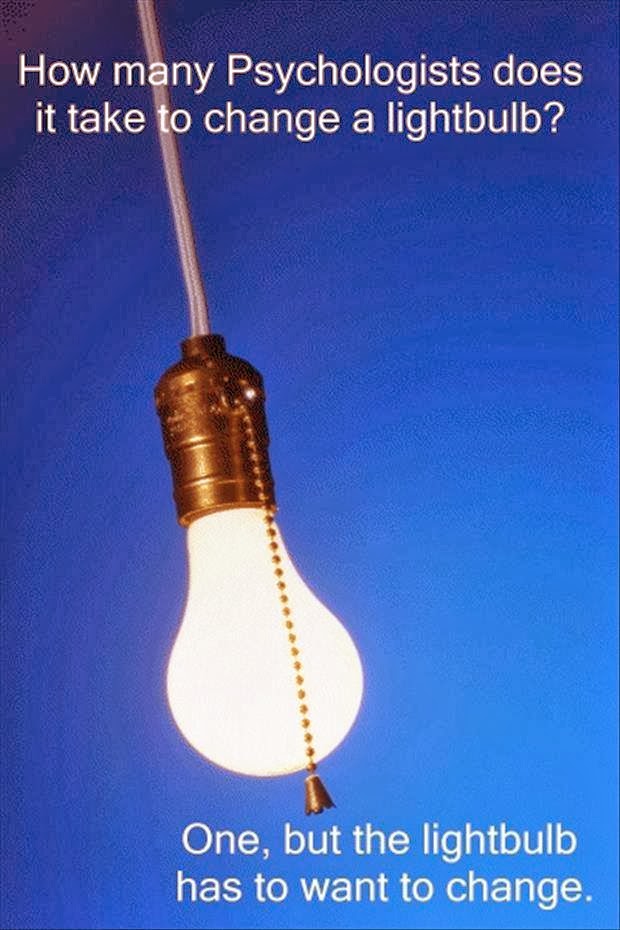 If you want to be a writer. I give a fuck only in so much as I give a fuck about all of you, and I want to help you make that dream come true. If you fantasize so hard you wet yourself about BEING a writer, I have some pretty good advice for you about how to get there. Because that used to be me, dreaming hard and sitting around not writing — in love with the idea of being a writer.
But if you don't actually want to write, don't write. There's no glamour in this job. Very little fame. A pittance of fortune. Writers are not rockstars. If we achieve ANY of those things, ever, it will only be after years and years of toiling away without them (and there are easier ways to achieve any of them). There is absolutely no reason to write other than for the sheer love of writing.
You don't need permission not to write. You don't need absolution. You don't need approval. You might need to get over this idea that you're a writer, or more likely, you ARE a writer, but you might need to get over this idea that you're going to ever do it as a day job. But that's between you and you. You don't need to make excuses that no one believes anyway. All you need is to put down the pen and not write.
Writing is not the kind of activity you should be doing if you don't actually want to be doing it. If you want write "more than anything else in the whole wide world," and you have these fantasies of getting rich and famous because you're the next Stephen King or Danielle Steele, I promise (pinky swear) that it won't happen by sitting around NOT writing.
Seriously, I promise.
Really.
What I (actually) tell people is that, like any art, and really any highly technical skill, writing every day is the best way to improve. Musicians practice. Artists sketch. Actors rehearse. And the better the musician/artist/actor, the more they do these things. Only in writing do you find this sense that the artist should sit around and wait until the heavens open up and grant them inspiration, as if it is genius and mere talent rather than work that makes good writers.
The most insidious part of this harmful little narrative about genius is that even if a writer who isn't working regularly should become inspired, they may not have the skill to do anything about it. They were sitting around when they should have been learning the skill and craft of writing. Now they've got a great idea and they really suck at expressing it.
Inspiration is cheap.

Go find someone who doesn't have few chapters saved to a zip drive or tucked into a drawer, or even a rough draft — that's actually the more difficult task. Human beings are creative. It's part of what makes us human. The ability to convert an idea into little black marks and have it still be good when someone (who doesn't want to sleep with you) reads it — that is the real trick.
Practice is essential for any skill. Professional athletes don't sit around on the couch waiting to be inspired. And they don't make the major leagues without a zillion hard-ass practice sessions before their big day in front of the talent scout.
The artists we admire, the ones we love, the ones we want to emulate, and who we fantasize that our own careers will follow the trajectory of — they invariably worked very, very hard. I can think of maybe two authors who didn't write like they're running out of time and who had a very small body of works achieve such great success that they basically built an identity as a writer upon them. [F. Scott Fitzgerald and Douglas Adams] Everyone else writes (or wrote) constantly and reads when they're not writing. They didn't play video games and tell people on the chat forums that writing every day makes it feel like work...and then one day they just had a great idea, slapped it down during NaNoWriMo and became rich and famous.
That's not how any of this works.
So the advice to write every day is for people who really want to improve, those who want to make writing a career, those who want to be published novelists, who possibly even want a following and fans, and certainly those who want to be among the notable fiction writers of a generation.

If that's not you, then do it as much as you want to be doing it and quit when it no longer brings you fulfillment.
Would you like to know more....?
I may have said something like this before to an anonymous hate-mail sender.
And once when I was telling people they really don't have to write.
And at least once when the teeming millions assured me a writer doesn't really have to write every day.
And guest blogger Amy (a really real writer) once brought down the hammer on the "don't have to write every day" crowd.
at January 14, 2021