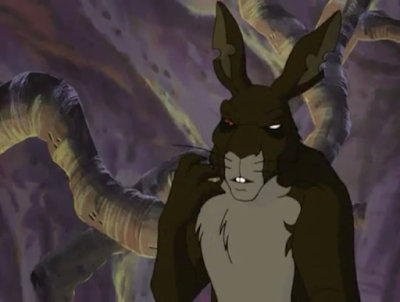 Much later today (tonight really, so very late for most of you who aren't on the west coast of the US, and even perhaps early tomorrow for a few) I will be in Southern California, and I will put up the poll for Best Villain. I know it's a very short turn over, but most of you appear to have risen to the challenge. In the meantime, if you have any nominations you want to get in under the wire, there is still time.

Mostly though, we need "seconds." Only three or four villains have had seconds so far, and that would make for an awfully lackluster poll.

Please, please, please go back to the original post to make your nominations. Or I will think you hate me and weep bitter tears. Plus that's where all the already-nominated villains are for you to second.
at October 16, 2015