Random Creative Writing Terms Beginning With The Letter A 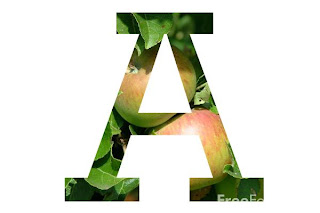 Act- A major division in a play. Many plays are further broken into scenes. Also what most people are doing when they pretend to be writers down at the local coffee shop.

Action Thriller- A sub-genre of thriller where the pacing of a story is characterized by continuous and rapid high tension events. What The Scarlet Letter really should have been.

Active Voice- Where the subject performs the action of the verb. This voice should be the one written in. Unless a very good reason is had not to. Or you're Herman Melville.

Agent- An elusive creature who often lives in a cave. Many of them do not understand technology from after 1980 and continue to demand submissions follow conventions of a time before it was even possible to easily make COPIES of something. In theory they try to sell a writer's work and guide their career towards appropriate venues and good matches, but in reality they do as much as they can to avoid writers, erecting barriers between themselves and writers like a Turret Defense Game.

Allusion- A reference, without explanation, to a prior work, historical event, or historical person. Typically the subject of an allusion should be well known to avoid confusion, but if someone doesn't understand a Star Trek or Firefly reference, that's really their problem for not being cool enough.

Article- A short, non-fiction work which often forms one part of a larger publication (newspaper, magazine, blog). Also, the part of English grammar that drives second language learners from Asia to drink.

Creative Writing Terms Beginning With the Letter B
at March 28, 2012