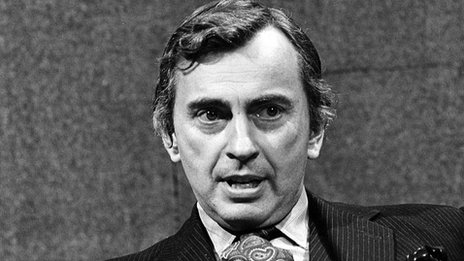 Gore Vidal was mostly a non-fiction political writer who would have fit into last week's political posts, but he was an anti-establishment gadfly who cut his writing teeth with fiction.  He was the sort of fight-the-power type who is never truly appreciated in their own time.  The mainstream shunned him and closed him out whenever they could through the fifties and sixties, and even when he got into politics later on in life, he was considered a loose cannon.  While today we might find many of his ideas about equality to be fairly tame, at the time he shocked the establishment as a matter of course.  (In fact he's attributed with saying that "shock" is the best emotion to observe in the press.)

The City and The Pillar tackled the issue of homosexuality in a way that really had never been done before.  In most mainstream novels, any gay characters were effeminate, deviant, and inevitably met their "comeuppance" at the end of the story--almost always by dying.   His portrayal was of normal, masculine people, who did not die poetically. Vidal suffered such scathing criticism for The City and The Pillar that the New York Times refused to review any more of his books. 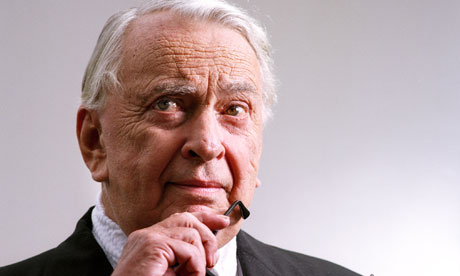 He went on to involve himself not only in playwriting, screenwriting, essays, journalism and politics.  He was a true renaissance man of the written word.  And he fucked everything that moved (except perhaps Anais Nin). Who can't appreciate that?

He was 86.  His voice will be missed, and the world of words is diminished by his passing.  Thank you Mr. Vidal for sharing yourself with us.


Writing fiction has become a priestly business in countries that have lost their faith.

Many writers who choose to be active in the world lose not virtue but time, and that stillness without which literature cannot be made.

Gore Vidal
(This is a wonderfully telling quote that sums up many of the ideas I expressing about politics last week.  From a writer who was as prolific as he was skilled, one can learn a lot by what he says perhaps isn't possible if you don't distance yourself from the very things he held dear.)


In writing and politicking, it's best not to think about it, just do it.