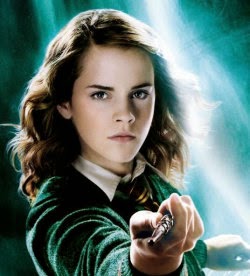 The results of your votes in the quarterfinal polls are in and the survivors are on to the semifinals. Come vote to see who will end up in the final round.


I'll run the semifinal polls for two weeks each. I will take the top five names from each on to the final round.

Everyone will get three votes (3). Before you simply vote for your favorite three, consider that, as there is no ranking of those three votes; each vote beyond one dilutes the power of your choices a little more. So if you have a genuine favorite--or pair of favorites--it's better to use as few votes as possible.

Don't forget that the Polldaddy program tracks the ISP you vote from for only a week. Since I can't stop people from voting twice, I might as well work it into the system. Vote early! Vote often!
at March 24, 2015