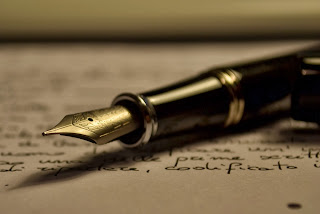 I’ve noticed something about a lot of writers. They can be a little bit petty and a lot jealous of other writers’ success. There’s a great sense of community among writers when everyone is a struggling Bohemian, but something seems to sour when one writer finds success. They change. The others change. Envy. Jealousy. Take-them-down-a-peg-ery. Entitlement.

A lot of times, I notice that seasoned writers lord over their secrets and insight, only selling them as part of a craft book, a writing lab, or as a salaried instructor…if they part with them at all. This makes a certain sort of sense when you consider that creative writing barely pays for a pack of instant Miso soup and three Slim Jims; however, I also think a lot of it comes from the atmosphere created by gatekeepers and old-guard publishing. Instead of a society of artists doing everything they can to enrich the world they live in through each other’s talent as well as their own, we get to participate in The Art Hunger Games.

And why not? (From the publisher's point of view, that is.)  If you have five book deals and five hundred writers, you can dangle the deals like steaks in a pit full of rabid papillons and then it's a great big favor you're doing when you hand them out and they forget that you're about to make a lot of money off of their creative efforts. Entire industries will spring up (and have) to help people increase their chances of being the one who makes it.

Anyone else's success implies you are that much less likely to taste it yourself. Of course you find a reason to dislike them––too experimental, too commercial, too avant-garde, too plot-based, too this, too that. I’m not saying writers never share a secret or don’t have writer friends, but it’s a starvation economy, so everyone’s shifty-eyed and wary. There's not enough to go around. Better make camps. People are less generous with their charitable thoughts and the sharing of insight when there is no incentive to do so. Why give someone else your edge?

Oh, and the gatekeepers loved this power--they loved it for decades...centuries. It kept writers weak in negotiations–honored just to be published.

If a bunch of managers were competing for a district manager position, they would not likely make friends among themselves, and less likely still would ever share advice. That sense of competition would set a cool timbre between them. This is where a lot of writers are, especially when they start seeing people “making it” around them. They trash each other’s work rather than foster it. If anyone has ever actually been in a writing program, they are no stranger to the fellow student who says "Well, I thought this was not very good" about every single assigned text.

And while "sprezzatura" lives on in our sense of humility–and most people are usually not so crassly arrogant as to come right out and say, “I’m so much better than that person”–many are not QUITE so clever as to realize their transparency when they have an ass-load of "constructive criticism" about style or content of literally any writing that is not their own.

Healthy competition can be good when it drives us to excel. But when competition reaches the point that we feel the need not to drive OURSELVES to excel, but to tear others DOWN in order to have a chance, that is the point when everyone ends up with self-esteem issues, and all are diminished. At least in the art world––I'm not trying to argue evolution.

No sense of aesthetic is served by falling on each other like jackals. This is why I think some of the electronic and self-publishing developments in the industry are particularly exciting. I can declare, around tear stained eyes, "We don't have to live like this anymore!"

Number one:
I don’t think of publication or financial independence as the endgame. I think of the act of writing as the endgame. That's where the catharsis and joy and artistic fulfillment come from. I already think I’m "making it" in the ways that matter. Oh, I’ll admit a little twinge when I see someone’s name in print who I know, or when I see an old acquaintance get a movie deal from their first novel. But after thirty years of doing something without a paycheck, you really start to realize the fulfilling and rewarding part is already happening. If someone offered me a lifetime of royalty checks and talk shows and fans under the condition that I never again write, I would laugh myself into an aneurism. I think we already know what I would do if someone offered me a lifetime of writing without a paycheck or accolades worth speaking of.
Success is the frosting on the cake. It's gravy. It's a cliché food item in a mélange of culinary metaphors.

I'm not just saying this to be artsy-fartsy.  I really don't care if someone “beats me to the finish line.” Truly. I may feel pangs of envy when someone's buying a house with their royalty checks, but I'm sure some people are feeling pangs about me that I can pay (most of) my bills. Ultimately, I hope we all make it.

I was at a wake for a friend in 2009. A fellow writer who I hadn’t seen for seven or eight years prior (someone who knew I was a writer and that I wanted to be a working writer) approached me basically to gloat that she was published and paying the bills with fiction. (Though it has not escaped my notice that technically she mostly meant editing anthologies of other people's work.)

"How's your writing going?" she asked, and I could tell from the tone of voice that she already had a pretty good idea.

I explained about having real trouble with cleaning up my own drafts and that I was returning to school to take an undergrad writing program and improve my craft. At that point I hadn't really made any money yet.

“Well, I’ve been writing for a living for YEARS now,” she said.  And just to make sure I didn’t miss the I-liked-Pearl-Jam-before-they-were-cool inflection, she went ahead and added a derisive snort at the end. Like, you know how when you have closed captioning on the TV, and it SAYS the word "[Scoffs]" on the screen?
That's what this person did.

I’m not sure if it was supposed to make me jealous, but all it really made me feel was a little sad that, after seven years, a sort of pathetic at-your-expense validation was an itch she apparently needed to scratch SO BADLY that she thought a mutual friend's wake was a reasonable place to walk up to someone and drag them. If anyone thinks I’m in some kind of race, they really haven’t been paying much attention. 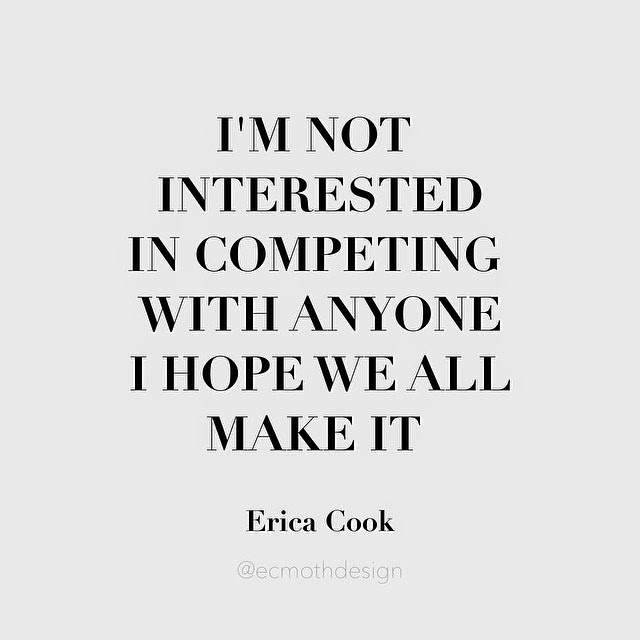 Honestly, whatever need for catharsis prompted the display that day, I hope she got it and can get back to her life.

I don’t care if I give someone advice and they get a book deal before I do. If I enrich the artistic world, I win too because that’s another book I might love to read. I scrape out a living. I don’t have any reason or inclination to hoard my insights or experience.

I have a degree in Creative Writing–a "heavily Lit based" writing program from SFSU. I didn’t just cruise through my degree and coast to graduation either. I sucked the marrow from my degree, taking every class I thought could help me, graduating with a 3.94, and knocking down 30 units over what I needed to graduate (or about a full year of extra coursework). I actually got a bit of a curt message from my graduation supervisor asking me to hurry the hell up and move along, and "sure, you can take detective fiction as your genre literature requirement" (in this context, "genre" was supposed to mean poetry/playwriting/fiction, not actually.....genre fiction, but they wanted my ass kicked. to. the. CURB.).

I’m not just saying that to brag (haha, who am I kidding, I'm totally saying this to brag). I’m saying it to make a point: it’s a pretty safe bet that I caught the gist of just about everything that happened to me during those 150 units. I have every sheet given to me about writing in a two-foot stack on a shelf in my room. I kept every single assignment related to writing, no matter how small, along with any annotations I made or comments I received. I have notes that fill several entire spiral-bound notebooks on my professors’ lectures. I wasn’t there to get a degree; I was there to get an education, so I was determined not to miss a thing.

I’m also a teacher.  (Well....at least I was until 2018 when I was making juuuuuuuuust enough to be able to quit and focus on writing.) My life has been spent imparting knowledge to others.

Combine my skill set with my knowledge base, and it’s a pretty good bet I have a nugget or two in here somewhere I might be able to pass on about writing and the means to do so. I’m not saying this blog is going to save you the $35,000 on a college degree if that is the experience that you really want to have, but it’s a pretty good bet that I can do a bang-up job on giving most people the highlight reel.