Working to Bring You the Very Best in Knee Jerk Reactions 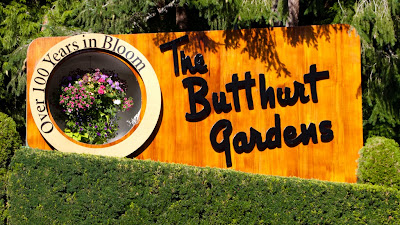 This week's Mailbox offering is going to be a multi-part response to some of the feedback I got on my "Creepy Guy" article.  Of the roughly 600 comments I have gotten there, and on the Comment "Overflow Parking" page (including several I deleted for being abusive) there were a number of common themes among the questions and criticism.  Some of those replies got pretty buried in the thread, so I thought I'd put them in a Mailbox.  As it is way too much for a single Mailbox article, I'm instead going to break it into two or three and post them on consecutive days.

So probably tomorrow night the first of those will go up.

Anyway, it turns out that this is quite an undertaking, so all my mojo is going towards that right now.

After I finish teaching summer school, Supportive Girlfriend is taking me to Las Vegas (where she has hinted that she may have paid someone to pretend to be a groupie--fingers crossed!) for a small vacation.  While I am usually able to do some blogging during my vacations, it is often among my "lower key" fare.  But once I'm back from Vegas, we'll hit the ground running.
at July 24, 2013