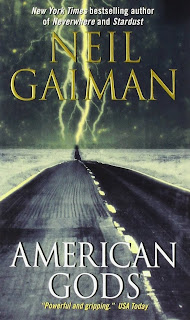 It's not too late to vote in the Best Standalone Fantasy Novel Poll.


For the final round, everyone only gets two (2) votes.  Your vote will be less "diluted" if you only vote once, but if you simply can't decide, you have the extra vote available.

I'll probably leave the poll up for another week.  If more votes are still coming in at that point, I'll leave it up a little longer, but it's already slowed down a bit.
at August 22, 2013