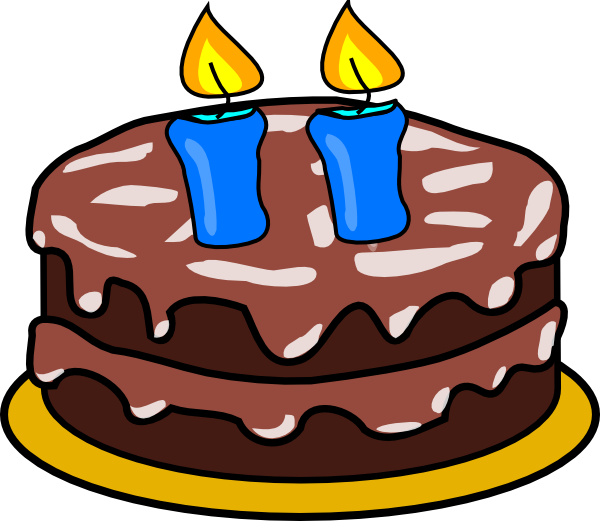 My sweet little blog turns two today. Now it will be saying "no" a lot and trying to assert its independence from me. Except, of course, whenever The Contrarian is in the room, and it suddenly has no end of loving affection to share.

So this has been my day:

What are you talking about? I specifically told you that was unrealistic.

What would you even do with groupies? You're a blog.

You ask for groupies all the time! That's pretty much all you talk about.

I talk about other stuff. Just last week I complained about insane internet celebrities who don't read the whole article before responding to it--

Yeah, but I don't have groupies, Blog. That's the whole point. It's kind of a joke about how everyone thinks writing is kind of glamorous but--

So yeah, that's been my day. I hope yours is going better. Sometimes it's tough to get this guy to acknowledge that 614,000 page views in two years is kind of awesome for a blog that isn't written by a famous person or part of a network or staffed by dozens of writers.

But Blog is a little entitled and wants to grow up too fast. I tell Blog we'll get there, but Blog wants it all to happen at once.

Now if you'll excuse me, I have to go convince a two year old that "groupies" is slang for a cocktail of Red Vines, Pop Rocks, and carbonated Energy Drinks.
at January 30, 2014