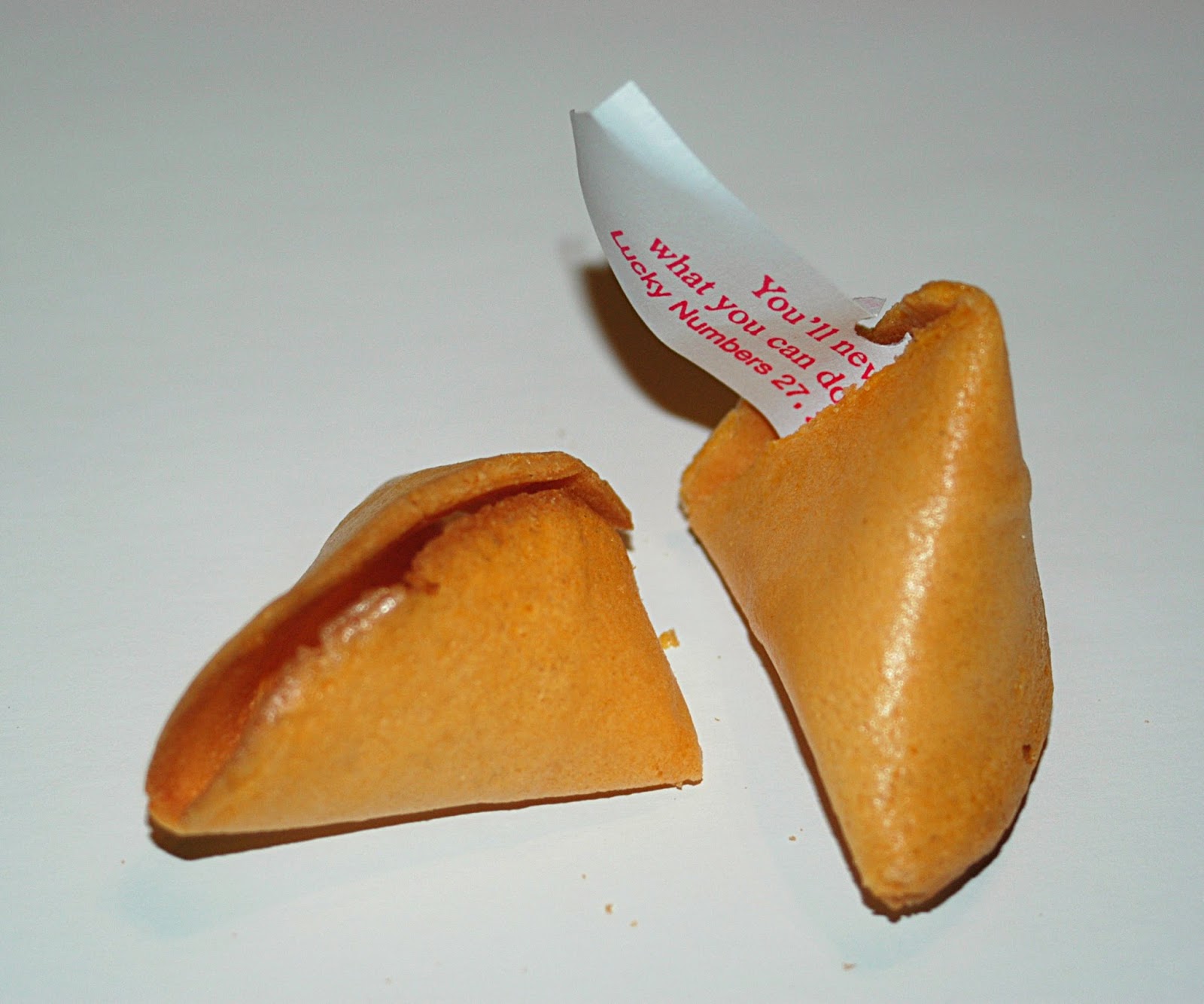 But you have to KNOW the rules in order to understand the effect of breaking them.

That Chris guy has been known, from time to time to run bits like Fortune Cookie Wisdom when he's behind on other writing.  Beware!

If someone offered me a lifetime of royalty checks, talk shows, accolades, and even blistering groupie threesomes under the condition that I never again write, I would laugh myself into an aneurism.

If the common motif that published and successful writers said about being a writer were that they had done literary events, I would recommend THAT.  It's not.


Do you want to know what one of the most noticeable differences there is between working writers and the would be writers? The amount of sour grapes. You never heard a group howl so much at how undeserved another's success is. The more serious the writer, the more they will 1) appreciate and respect how much work goes into even the "bad" books, and 2) focus on their own betterment instead of besmirching others. I've even watched writers give up on the sour grapes whining as they got more serious over the course of a few years.

Every writer does it a little differently, and I take great comfort in that fact. But every writer does do it. The commonality of all success stories is that none of them involve little effort.


I'm sort of thankful that there's no writer equivalent of steroids. As much as people look for some kind of shortcut to BEING a writer without doing the work, there would be entire Humanities departments world-wide simply laid waste.

There's an entire industry--a multi-million dollar industry--built upon preying on those who want a short cut to being writers. Seminars, books, classes, camps, computer programs... Yet when you talk to successful writers they consistently emphasize only voracious reading and daily writing. And when you look at the flow of money in these events it is not towards the writer. There is no shortcut. Go to camp if you want to camp.


The publishing industry is not a zero sum game. If J.K. Rowling hangs up her pen tomorrow, it will not increase your chances of a book deal by one iota. In fact, most publishers fund writers they feel "deserve" to be published (but who they know won't sell) mostly because of the profits of their huge authors. So if she retired tomorrow, fewer books would be published.

Never ever ever forget that no matter how brilliantly, perfectly, eloquently and genuinely you've expressed yourself, there's going to be some asshole on the internet talking past you to make their point.

If you're not a little bit terrified, you're doing it wrong.