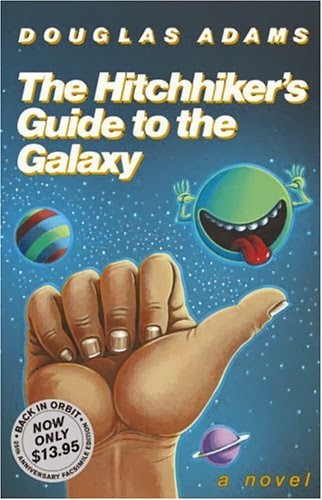 Only a few days remain to make a contribution to our March poll: the best science fiction series of the 70s/80s/90s

We're getting on into March. (We're already a week into March? What the actual hell?) So you only have a few more days before our March poll goes live.

If you have any series to nominate, please go to the official page for nominations and rules. (Not in the comments to this post, please.) Be sure to try to drum up a second for your nomination since we don't have much time left before the poll goes live.

Please go there and read the rules if you haven't. They aren't complicated, but they're important.

You may also want to check on all the nominations that exist and give them seconds (and thirds).  We do have lots of nominations (a few too many to make a poll out of), so nothing will be going on our poll if it doesn't have a second.