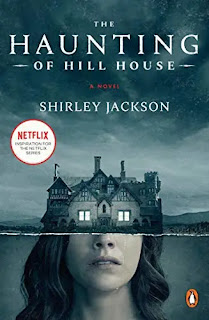 What is the best Horror genre book (or series)?

(I know this is the fourth round of polls we've done under the new rules, but now that we've done a couple, you can see what I mean by some of this):