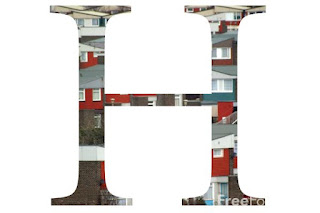 A writer must be extremely careful about historical fiction because the relationship between historical settings and "genre" are definite, but ill defined.  And as you know, genre is not "real" literature, so by picking the wrong time period, as writer may categorically deny themselves the possibility of writing real literature.  Certain time periods are absolutely genre--like anything west of the Mississippi in the 19th century, but others are acceptable like Victorian England.  Similarly, using historical figures may get a work labeled genre, but it depends greatly on how important the figure is, and what interaction they have with the main character.  There is a huge grey area between claiming that Willard Fillmore nodded in your direction at a polo tournament once and that Abraham Lincoln hunted vampires with his axeguncane before he was elected president.

Use history in your writing at your own risk.  You walk a fine line between real writing and that fake genre stuff.

Humor- Apparently the most difficult concept in all of humanity to master.  Often confused with "being offensive and calling it edgy."  Surprise, the inevitable, truth, falsehood, exaggeration, understatement make for humor...even though they are opposites of each other.  Slapstick, parody, satire, irony, sarcasm, farce, puns, wordplay, misunderstandings, double entendres, and more make for humor.   Even stereotypes make for humor as all my Moleskine journal jokes attest to.  And there's even just how using profanity in weirdly inappropriate contexts can be hilarious.


Humor in writing can be even more difficult to pull off as many context clues that would key someone into a jovial intention in face-to-face interactions are absent.

Use hyperbole after the word "literally" if you really want to see some English teachers pop their corks.