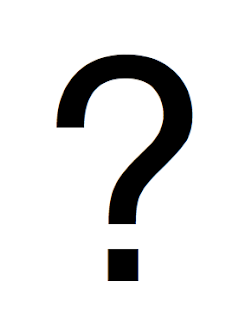 I have a question for all of you--especially my regular readers.

I have a piece of fiction that I've been working on polishing to post here, but it's clocking in at about 27 pages.  It's still a short story, but it's fairly long.  By comparison, my prior pieces of fiction, namely Penumbra and Falling From Orbit, have been between ten and twelve pages.  So this new piece would be two to three times bigger than that.

That's a huge honking wall of text for anything in an online medium.

So my question is, in general, which would you find less annoying to read, a huge wall of text that would be 27 pages long or a story broken up into three or four smaller entries with a link to the next part at the bottom of the page.  (It would still go up all at once--I won't pull any "To Be Continued" crap on you--it would just be broken up into multiple smaller posts, each with a link to the others.

Which would you find less offensive?

In general, I am watching closely to see how my fiction is received here to get an idea as to how to proceed.  If it seems successful, I may keep putting it here and even try to figure out how to offer my longer works as serial posts or free PDFs.  If it's not at all received well, I may try to do a more traditional publishing route using "Hey check out my moderately successful blog" as part of a cover letter.  And somewhere in the middle, of course, I investigate e-publishing and print on demand--hopefully for far, far less than traditional retail price.  So input like this is actually extremely helpful to me.
at February 12, 2013