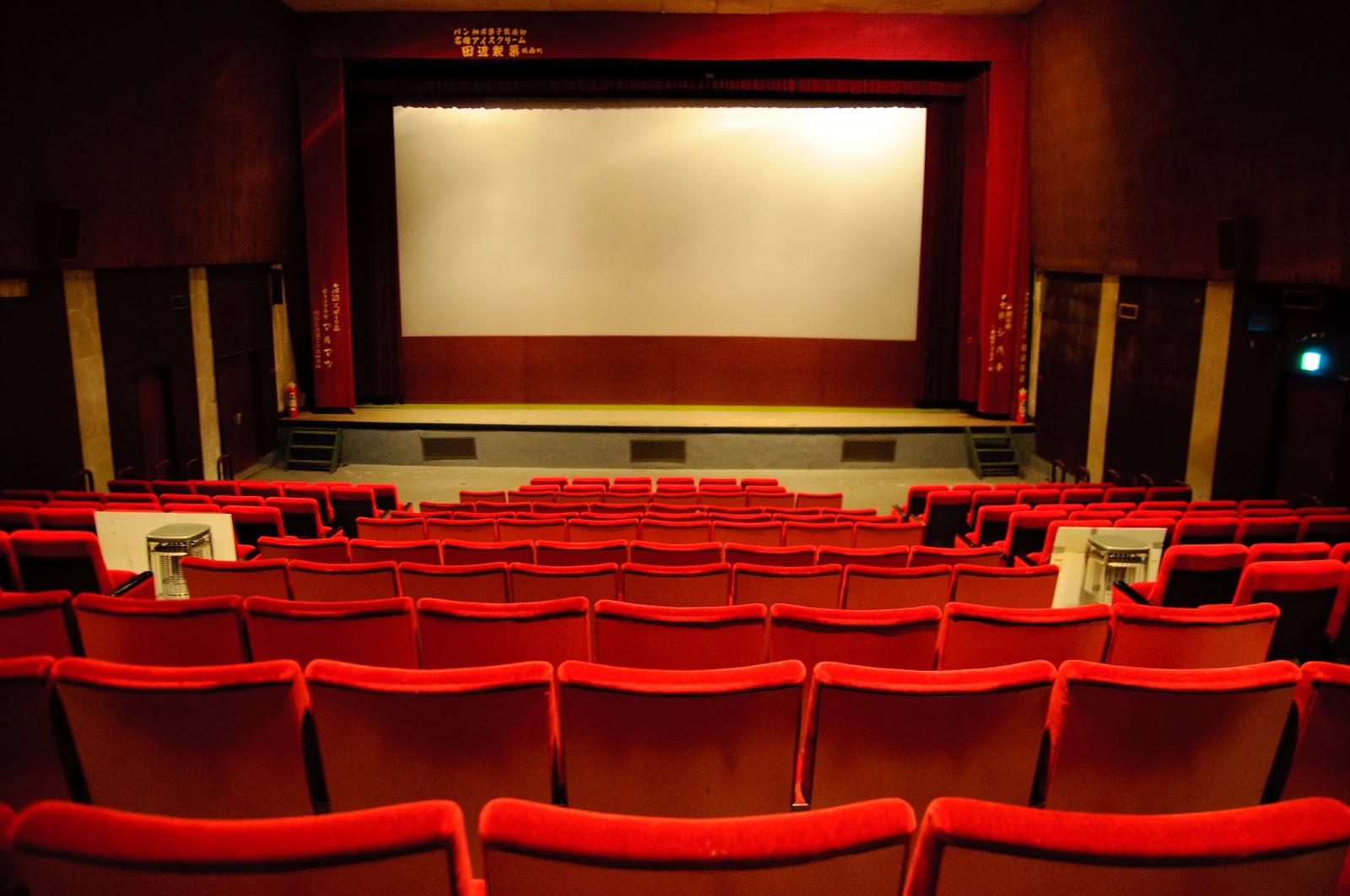 What is the BEST movie adaptation of a book or novella?

It's time to start writing in nominations for February's poll. Think of that movie (or miniseries) you thought was just a perfect adaptation of a book (or novella). Game of Thrones? Shawshank Redemption? Carrie? Stand by Me? Interview With a Vampire?

As usual, I am not going to "police" your nominations.  I'll assume that if you believe that the changes made to a movie from a book (and they all have some) were good decisions on the part of the movie makers, that you have rational reasons for thinking so. I'm not going to "veto" anyone for their choices*.

However, I would everyone to keep in mind that this is not about good movies.

Plenty of good movies are based on books, but that doesn't mean they are true to their source material. The Girl With the Dragon Tatoo is an excellent movie, but the novel is like trying to read a phone book. And the last three Harry Potter books are arguably better as movies. This is about good adaptations and so integrity with source material must be considered. Most movies not based on a novella will have to cut something, but consider what they cut and why in making your nomination.

*Actually that veto thing above isn't exactly true. If you nominate World War Z, I will have to find you and do the burning dog poop trick on you. Or at least do like thirty reps of power facepalms. Also insta-veto.

FOR EXAMPLE: If you liked Lord of the Rings, that's awesome. The movies and the books were both incredible for different reasons. However, if we look at the movie compared to the books lots of stuff was taken out (Tom Bombadil, Glorfindel, the scouring of the Shire), lots of stuff was added in (the romance sub-plot, elves at Helm's Deep) and many characters were altered substantially (Aragorn, Gandalf). While some of the changes were mostly cosmetic and added to the cinematic pacing of the three movies (like having Boromir killed by Lurtz instead of many unnamed orcs) in some cases even major thematic elements were altered (the grim determination of the Lords of the West struggling against Sauron vs. the movie's abandonment of all hope or the general shock everyone has about Sauron being back even though the events of The Hobbit were intended to check Sauron's easy incursion from the north). If someone thinks that despite these difference Lord of the Rings should be the best movie adaptation of a book, I'll take the nomination, but please keep the source material in mind.

Everyone may nominate TWO (2) movies. You may also "second" as many nominations of others as you wish. I have a feeling this will be a popular topic, so the movies that end up going on will probably have multiple "seconds." Be sure to check back and give "secondings" to the movies you think should be on our poll.

As usual, I will break any ties with people who nominated their movies here in the comments rather than on other social media.

Also please take a moment to vote on January's poll if you haven't yet. (Who is the best contemporary science fiction author?)  I will keep that open until Tuesday when I post the results.
at February 01, 2014