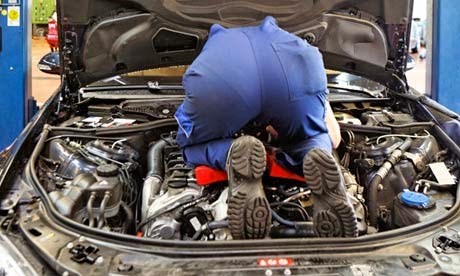 In addition to the other ambitious project that is kicking off, Writing About Writing is going to be undergoing a major overhaul.

See the menus on the tabs at the top of the screen? Well, they're a mess. (Except for the FAQ which I cleaned up last fall.) And every month I don't clean them up, they get messier. So along with everything else that is going on, I'm going to be creating a lot of sub-menus and links so that they are a lot cleaner.

In the coming weeks and months a lot of "brunch posts" will likely be bits and pieces of the tab menus that I am straightening up or collapsing into links instead of big long posts. You may also notice some new tags, starting to show up and get retroactively put on old entries, though that is more behind-the-scenes stuff.

Some day in the distant future, when W.A.W. pulls in a slightly less paltry sum than it does right now, those tabs at the top are going to be drop down menus. (And yes, I know I sound like Les Nessman when he talks about his office walls.) But I took one look at the "easy" steps on how to HTML code drop down menus and instantly shat myself (twice), so it'll have to wait until hiring a web designer doesn't involve not paying the electric bill that month.