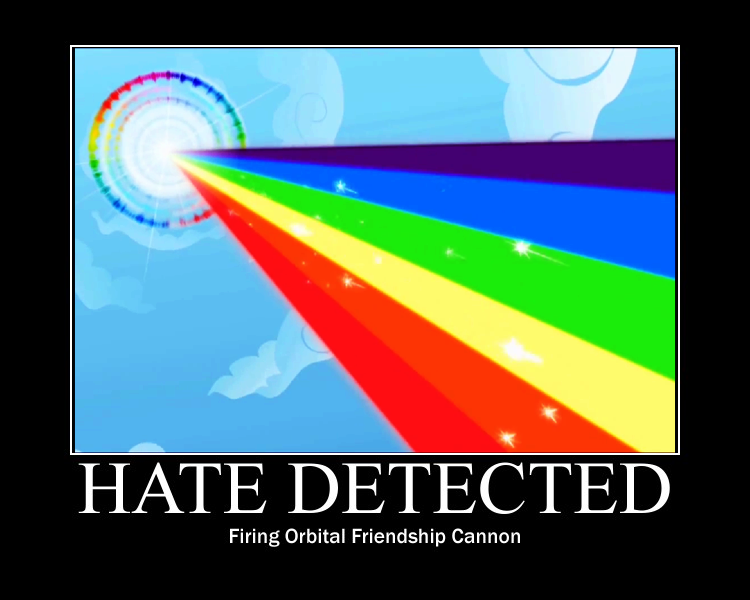 The problem is that shitheads like you think sexual harassment is a compliment.
at August 01, 2014