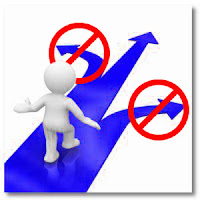 If you're serious about submitting you have to do this. No one will make a special exception for you. They will just throw your shit away. Go through the guidelines meticulously line by line and make sure that every single thing is exactly to their specifications. Otherwise you might as well just throw it in the trash on your end and call it a day.
at March 24, 2017