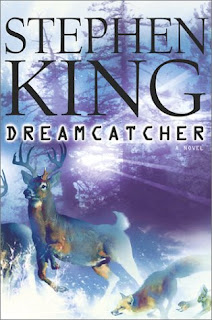 What is the worst book that you simply could NOT put down (no matter how hard you tried)?

We've culled our quarterfinals and come up with sixteen titles. Eight of these sixteen have already been culled down to four remaining. Now these eight need to be culled to see which titles will go on to the final round.

Everyone will get three votes (3). The top four names of this poll will go on to the final round.

Before you simply vote for your favorite five, consider that, as there is no ranking of those votes; each vote beyond one dilutes the power of your choices a little more. So if you have a genuine favorite–or pair of favorites–it's better to use as few votes as possible.