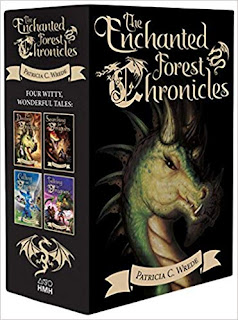 What is the best young adult book (or series) written by a woman or POC or member of the LGBTQIA+ community from before 2000?

I'm doing a shit ton of work this week behind the scenes with Patrons (and their various reward tiers) as well as trying to work out the logistics of some big changes on the horizon with them. (They're basically my 200 "bosses" so I want to run things past them.) I know that means there's a little less going on "On Stage" but it'll cost you at least a dollar a month, if you want in on the backchannel stuff. Plus, I have a weird week of several [though short] Sidegig #3 shifts, so today I'd just like to remind people to vote if they haven't yet, AND (as if that weren't enough) I am recording a podcast this week––the deets of which I will get you as soon as I know. So....today I'm just going to remind you all to vote in this poll (and if you wanted to ensure that Rowling doesn't spank Cisneros, I'd really be okay with that), and get right back to it.

If you're on mobile you can scroll ALLLLLL the way to the bottom and click on"webpage view" to see the side menus and get to the polls.
at October 17, 2018