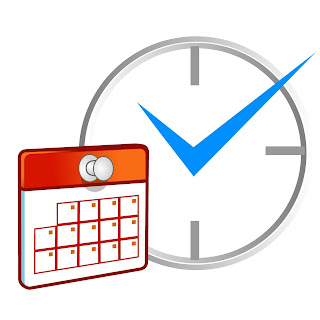 As of July 2019, Writing About Writing has undergone a major restructuring and now updates five times a week again.

Writing About Writing consists chiefly of one guy with lots of fake people running around behind his eyeballs (he takes care of a 5-year-old, is writing a novel and a few other bits of fiction, and sometimes even does really wacky shit like try to get laid or play D&D or something), but this is the schedule we will generally make an effort to keep. Thanks to my patrons, I have been able to quit pet sitting, which should give me the time to do five posts a week again.


Also......folks, if you like what I do, stuff a few dollars into that "tip jar" at the top left, or even better yet sign up to be a monthly patron through Patreon and get in on the back channel discussions about posting schedules, big changes, and upcoming projects. I have bills to pay like any other starving artist, and I'm working four side gigs to make ends meet, so even a dollar a month (just $12 a year) will go a long way.

Note: There's a pretty loud contingent of "Who Cares!" from the other side of the internet, and I'll give you all nod if this isn't your cup of tea. Posts such as this one are my least popular kinds of posts. However, I'm not going to stop posting them. One of our mission statements is to keep "The Process" transparent and give you updates in real time as we learn them, so there will always be an occasional post about the meta here. I want people to see that someone who is making a paycheck doesn't have all the answers. I want them to see how their work life balance matters and how easy it is to fall into working TOO much. I want them to see that a successful blog doesn't require nine updates a week (and, in fact, that's too much). And I want them to see how artists are constantly struggling to fiddle with the knobs and get it just right because they are at once human and also never satisfied but also so dang human with their need to eat and have shelter. Even if a follower or fan never uses this as a formula for their own success, let it be a comfort realizing how flawed and human working writers can be.

I want you to see how messy and non magical it all is.
Posted by Chris Brecheen at 6:03 PM