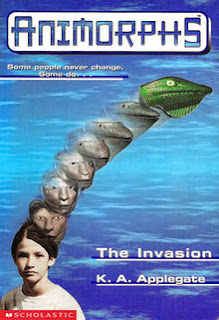 What is the best young adult book or series from before 2000 written by a woman, POC, or member of the LGBTQIA+ community?

You know, pretty much every time I run a poll, someone comes along and says, "HOW CAN THIS POLL BE MISSING [XXXX]??? This isn't even a real poll without [XXXX]!!!" My answer is always the same: where were you when we were nominating books?

Well, now is your chance. Get that book you love on this poll before it's too late.

I was going to start this poll tonight, but we're still shy a couple of nominations it would take to be interesting (plus I'm still up to my chin in doing admin shit behind the scenes), so I'll extend my call for nominations a few more days and start things up next week.

Please go to the original post to check the rules, leave a nomination, and second what has already been nominated.
at October 04, 2018